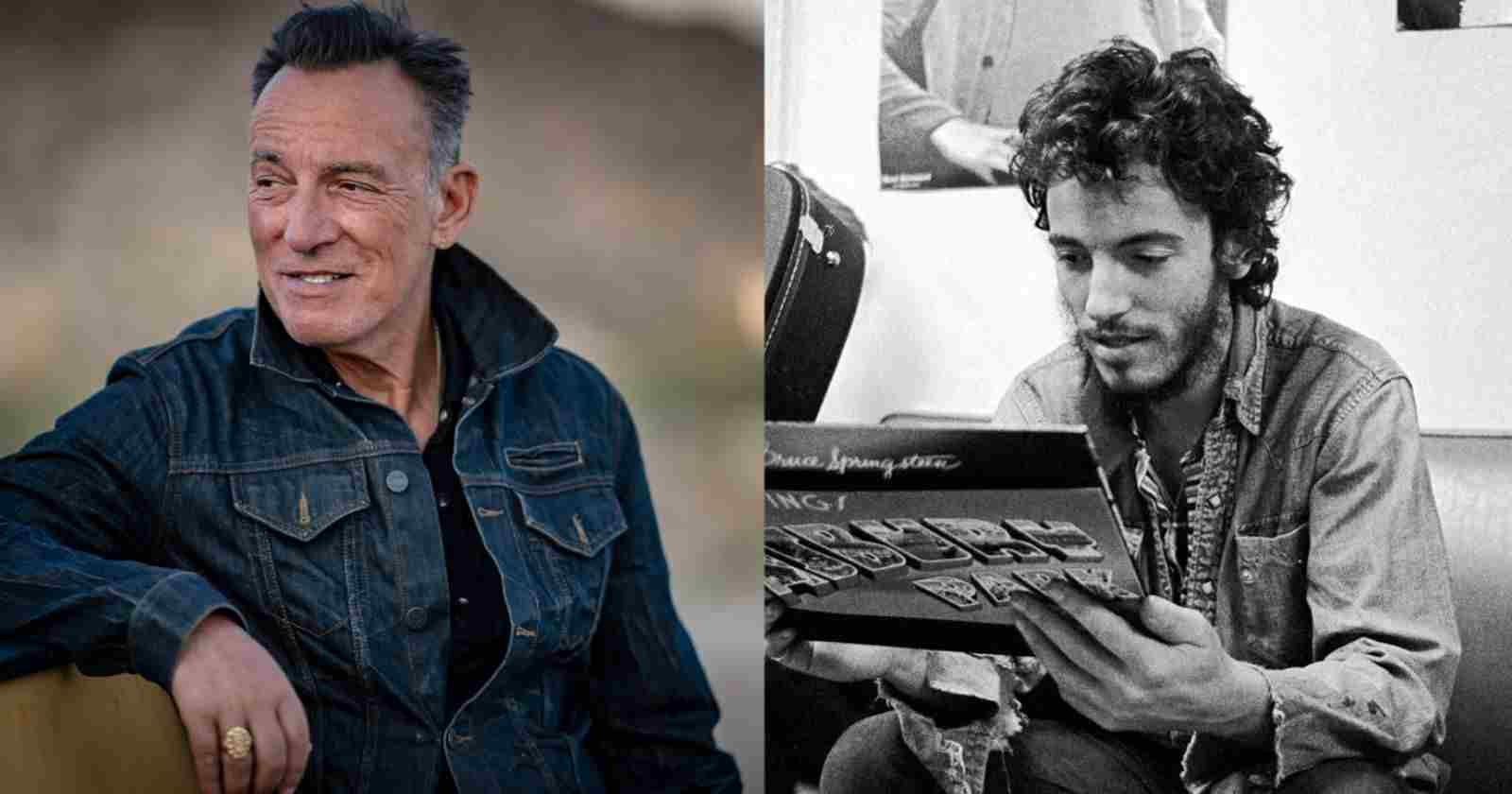 Bruce Springsteen is considered one of the biggest musicians of all time that wrote many classic songs and keep inspiring people all over the world. Over the years he said many interesting things about life in interviews, so Rock and Roll Garage selected his 9 best quotes about life.

3 – “The great challenge of adulthood is holding on to your idealism after you lose your innocence.”

4 – “All people have is hope. That’s what brings the next day and whatever that day may bring… A hope grounded in the real world of living, friendship, work, family…”

5 – “Nobody wins unless everybody wins.”

7 – “The best music is essentially there to provide you something to face the world with.”

8 – “Adult life is dealing with an enormous amount of questions that don’t have answers.”

9 – “Blind faith in your leaders, or in anything, will get you killed.”

What it takes to be a great artist according to Springsteen

In an interview with Conan O’Brien back in 2020, the musician talked about what it takes to be a truly great artist. The host told Springsteen that he believes that “to be a truly great artist you need some components – anxiety, especially in your youth; an obsessive nature, plus a complicated relationship with a parent.” Then “The Boss” said:  “Well, I believe that most successful, obsessive artists, have something very special eating at them, and that’s what makes them interesting to us.”

“There is an undescribable problem at their center that they’re constantly trying to sort out. It’s not completely ‘sort-out-able,’ but you can’t find elements of clues that bring you closer to the source. And this is how people are using their craft. This is how you can’t take your eyes off them or your ears.”

“So consequently, you’re in the process of trying to retrieve the unconditional love that you experienced by the parent who told you you were holier than thou and trying to prove to your other parent how deeply wrong they were.”

“This, I believe, is a psychological makeup of the most interesting artists, I would say. Like Sinatra, DeNiro, Brando, Dylan, Hank Williams, all of those people I believe have some piece of this in their creative equation. I think it’s essential – I think that historical conflict in your family is very, very critical. Then add 10 years of Catholic education, and the furnace is starting to burn.”