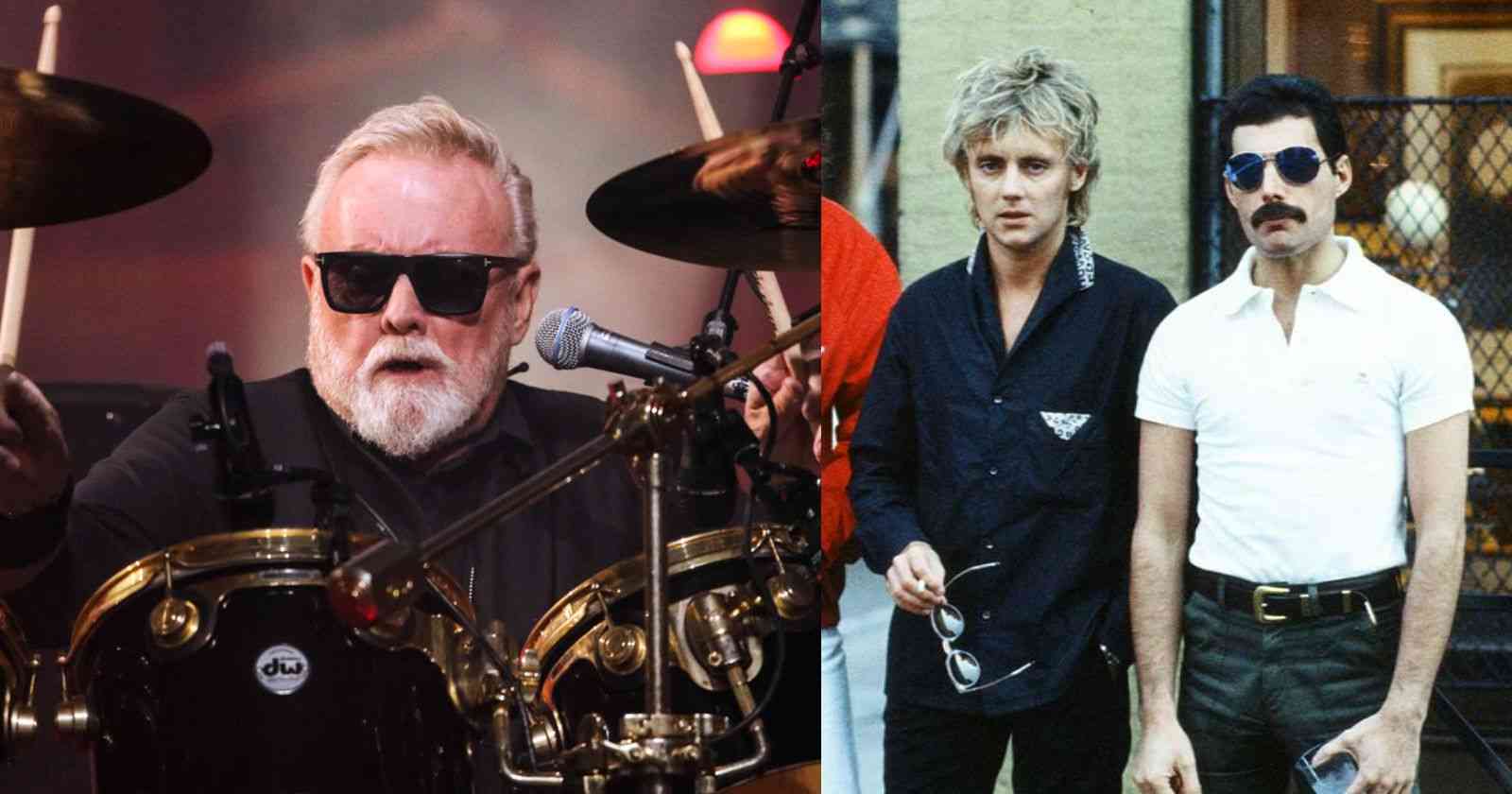 Queen drummer Roger Taylor is one of the most successful musicians of all time that marked his name in Rock and Roll history with the British band. In an interview with London Express (reported by Nights with Alice Cooper) Taylor listed the drummers that influenced him the most.

The 3 drummers that Roger Taylor (Queen) listed as his biggest influences:

“I was blown away by his playing, everything was tight and so perfect and he always played for the song. . . His fills were just fantastic and he was so fast with those jazz chops that you barely saw his hands. ‘Fire’ and ‘Manic Depression’ — from Are You Experienced — are still two of my favorite drum tracks.”

“Another drummer that blew me away whenFreddie (Mercury)and I first saw (Led) Zeppelin play live was John Bonham. . . He sounded like thunder! He was pure rock — he had speed, power and wonderful technique. Then there was his drum sound — massive and natural — and that became the benchmark that so many drummers strived for. He hit hard but he knew how to hit right. I loved his drumming and that big sound of his was a big influence on me.”

“Keith Moon was another big influence on me, He was just phenomenal at what he did, and he was another drummer with a great sound. Those tympanic toms were quite revolutionary and his phrasing was just so natural, untutored and brilliant.”

“After we lost Freddie, Brian and I both thought: ‘Well, that’s that.’ And then events conspired to keep everything going. Every time we think the band is done, that’s that and it was wonderful, something else comes along. It’s not a conscious effort. Somebody told me the other day that the I Want To Break Free video just got it’s five-hundred-millionth view on YouTube. And that’s not even one of the biggest ones.”

He also reflected on Queen’s first three albums, saying: “We were in development for a long time. The first album was a combination of a lot of ideas we had, but it never sounded like we want it to sound. We had much more freedom on the second album, and we started to stretch out and experiment. By the time we did the third [Sheer Heart Attack, 1974] it had kind of got there.”