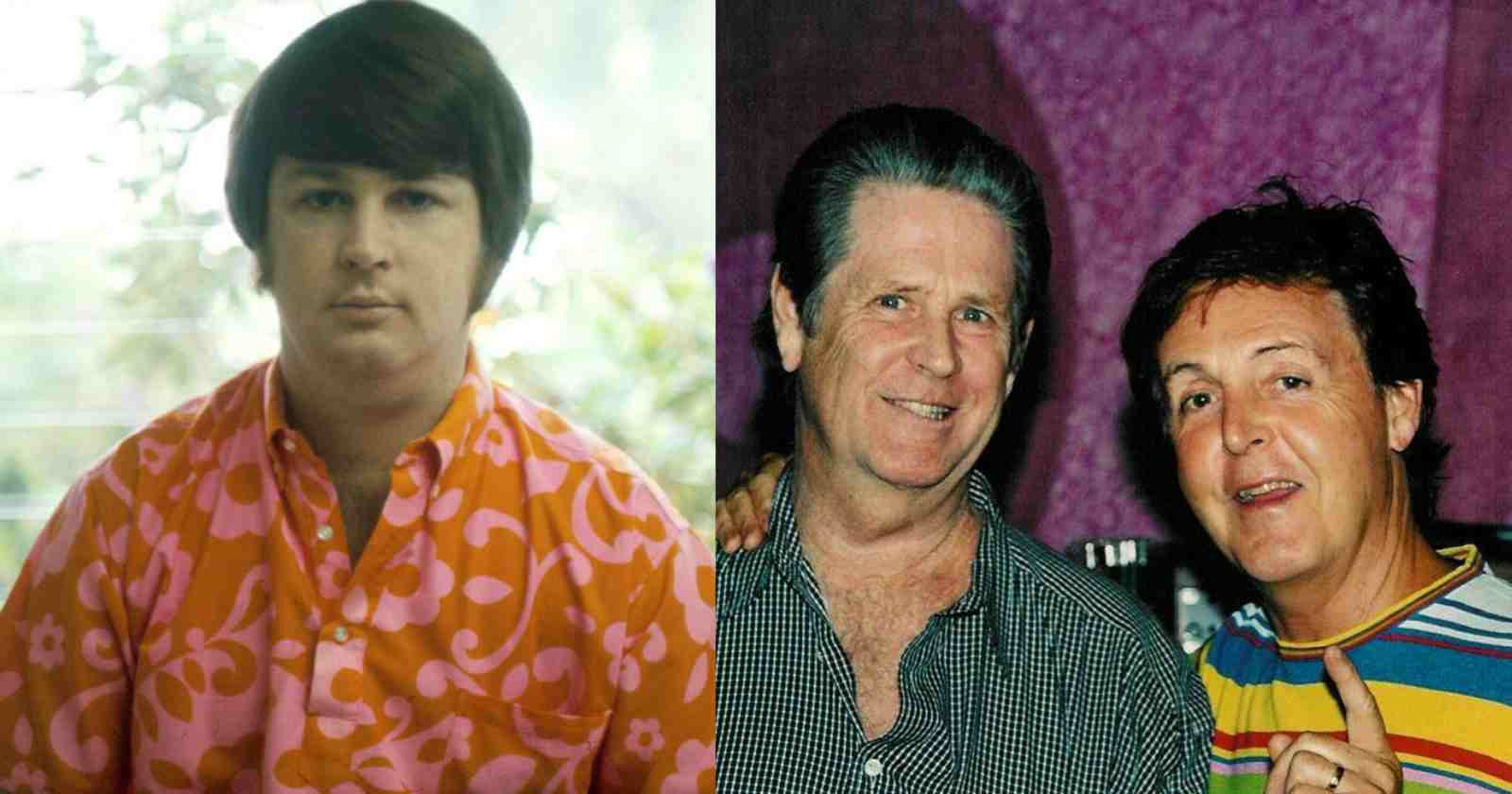 Even though there was some “healthy rivalry” between The Beatles and The Beach Boys in the 60s, Brian Wilson, the mastermind of the American group loves his British colleagues. He said multiple times that he was influenced by their music. Paul McCartney did the same, for an example, revealing that “Pet Sounds” was an album that influenced The Beatles a lot. To show a little bit more of Wilson’s respect for the legendary British band, Rock and Roll Garage selected the 3 Beatles albums that Brian Wilson said over the years that he likes.

In a conversation with Spin magazine in 2021, Brian Wilson listed The Beatles 1966 album “Revolver” as a record he can’t live without. “What the heck is not to love? It’s some of Paul’s best work. His vocals are amazing,” Wilson said.

The Beatles seventh studio album, “Revolver” had many famous songs of the group. Some of them are “Taxman”, “Eleanor Rigby”, “Yellow Submarine”, “And Your Bird Can Sing” and “Tomorrow Never Knows”. It is considered the beggining of The Beatles’ psychedelic period that continued on “Sgt. Pepper’s Lonely Hearts Club Band” (1967).

The release of the album happened at the samme time The Beatles were doing their final concert tour. It also around the time when John Lennon  said that they were bigger than Jesus. It remains as one of the most influential albums from the 60s.

Brian Wilson listed in an interview with Esquire Middle East in 2016, The Beatles sixth studio album “Rubber Soul” (1965) as one of his favorites. “The John and Paul combination in certain songs just blew me away,” The Beach Boys musician said.

Wilson told Smashing Interviews magazine in 2022 that the record was his main inspiration to make the album “Pet Sounds” (1966). “We weren’t going through anything. We were just very inspired. (So) we heard ‘Rubber Soul’ by the Beatles. It inspired us to do Pet Sounds.” During the same conversation he said that he doesn’t believe there was a mutual competition between the two bands. He claims there was a “mutual admiration”.

In the same conversation with Esquire Middle East, Brian Wilson also picked The Beatles “Sgt. Pepper’s Lonely Hearts Club Band” album (1967) as one of his favorites. Curiously, Paul McCartney said that The Beach Boys album “Pet Sounds”, released one year before was one of the main influences when making “Sgt. Pepper”. In an interview with the Herald Tribune in 2016, Brian Wilson revealed that one of the tracks of the album, “She’s Leaving Home”, is his favorite song of The Beatles.

Talking with The Rolling Stones‘ guitarist Ronnie Wood on his TV show in 2013 (Transcribed by Rock and Roll Garage), Paul McCartney revealed that his favorite Beach Boys song is “God Only Knows”. The two musicians ended up singing the song together on stage many decades of it’s release.

McCartney also recalled how “Pet Sounds” inspired him. “You know, Brian Wilson sort of proved himself to be like a really amazing composer. I was into chords, harmonies and stuff at that time. We ended up with this kind of rivalry.”

“We put a song out, Brian would hear it and he’d do one. Which is nice, like me and John, you know. We kind of try to top each other all the time. But he eventually came out with ‘God Only Knows’. That was a sound stomper on ‘Pet Sounds’. I just think it’s a great song. Melody, harmonies, words. It’s a great song, I love it. It’s my favorite Beach Boys song.

“I got to sing it with Brian once, when we did a benifit (show) together and I was okay at the actual performance, I held it together. But at the rehearsal, at the soundcheck I lost it, because it’s very emotional, this song, I find it. (I was thinking) ‘Oh my god, i’m singing with Brian’, just got me, I couldn’t. And all it is, it’s little vibrations reaching your music, it’s only little vibrations, little words and little things. There is this powerful effect, you know,” McCartney said.

“Sgt. Pepper’s Lonely Hearts Club Band” is one of the most influential albums of the Liverpool band. The record had many classic songs like: the title track, “With a Little Help from My Friends”, “Lucy in the Sky with Diamonds” and “A Day in the Life”.