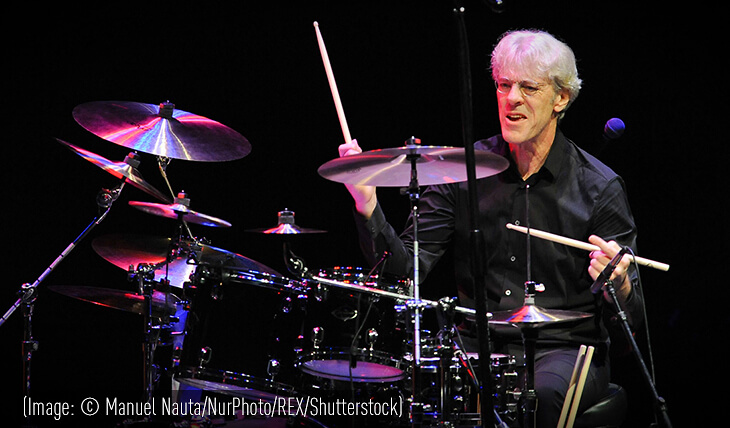 Stewart Copeland, former The Police drummer revealed that he is not a big fan of some of the of the bands the are considered important in rock and roll history. You can read what he said in the interview he gave to UG’s Steven Rosen.

If you could play one show with any other band, who would it be?

The Jimi Hendrix Experience of course. I mean that’s too obvious but just to be a little more interested, Led Zeppelin would have been fun. The Who not so much. 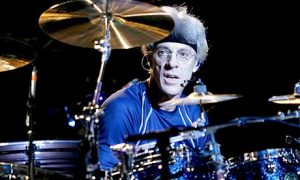 Why wouldn’t The Who have been cool?

Were you a Keith Moon fan?

But you dug John Bonham?

No, I wasn’t a Bonham guy either until years later. I was a Mitch [Mitchell] guy and a Ginger [Baker] guy and Bonham I didn’t get. I didn’t notice him because the singing put me off and I couldn’t take Led Zeppelin seriously because of that singing. I never even got as far as checking out the drums. But later on I came to realize what a monster he was. 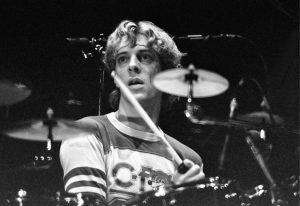 Is it just a coincidence that your two favorite drummers were in trios?

The trio always seemed like the hot setup to me and I always liked the trio. Partly because when I’m sitting in my geography class in school and drawing a band onstage, the easiest to draw [was a trio].

I figured out how to draw drums but the symmetry of the double Marshall stacks on either side of the drumset was just perfect. Four cabinets with the two top ones angled and two heads on each stack. Double stacks on both sides of a drumset was just heaven for a 16-year old. 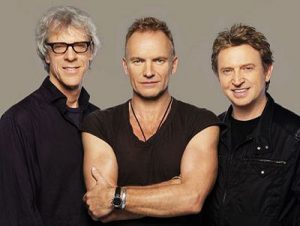 Did you ever see Hendrix or Cream perform?

I did. The first professional band I saw when I got to England from Beirut that wasn’t my high school band was Jimi Hendrix at the Saville Theatre in England.

Were you blown away?

Not as much as I thought I would be because the sound was so weird. I had never heard amplified drums and in those days they were really badly amplified. It was like, ‘I wish they would turn everything off so I could hear what’s going on.’ It was just a terrible sound but it was amazing of course. Remember the opening act was the Crazy World of Arthur Brown was good too. 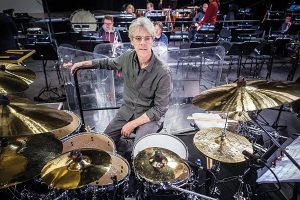 But later you totally were blown away?

I wasn’t as blown away but nowadays I watch film on YouTube like Hendrix at the Isle of Wight, I weep and cry all the way through. I don’t care about the crap sound. It’s just that fire, that X factor, that touch of God that gets me every time.

You said you saw Cream live?

Yes, I saw them at the Windsor Festival and the power kept going out because they were too loud and there would be Ginger un-amplified thumping away. 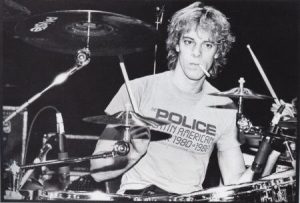 Did you ever meet Mitch or Ginger?

I never met Mitch. I went and saw him in a drum store with his daughter and it was like, ‘There he was.’ I didn’t go up and say anything because I was a kid at the time. Ginger I met a bunch of times on the polo field and we got along great. He was over here [at Copeland’s house in California] and I’ve got a recording of him in the Sacred Grove [Stewart’s home studio] for one minute. Grumpy old bastard.

He was feeling kinda sick that day and was feeling a little off form but he got on the drums and start laying down this rhythm. I jump on the percussion rig I’ve got here and I’m going, ‘What the fuck?’ I’ve got the pulse but what’s the meter here? 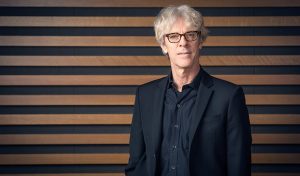 Anyhow after a minute, he was like, ‘I wanna go’ [imitates grumpy old man] and 20 minutes later we got the paramedics. They had to load him into an ambulance and he was like, ‘Sod off’ [imitates Baker’s English accent] and he played a show that night.

If you could take one drum lesson from any drummer alive or dead, who would it be?

Probably Buddy [Rich] because I understand everything about what Mitch did. At this point after playing drums for 50 years, of course I can’t play as well as Buddy did but I know what he did. I don’t need him to show me how he did it because I can hear how he did it. It’s the same with all the Hendrix records, ‘Spanish Castle Magic,’ with all the years of experience, I can hear every overdub and I know what microphone was on the kick.

I can hear plain as day whether he had both Marshalls turned on or what box he’s using. When you’re a kid and the music is first revealed, it’s a soundscape and you’re awash in it. By the way, I enjoy the music even more now that I can hear every element.” 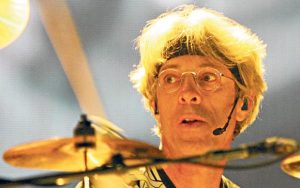 Who would be the members of your dream band?

One song you wish you’d written? 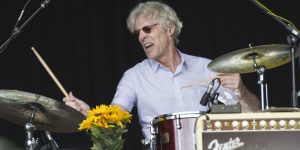 Finally, do you have any guilty pleasure artists or songs?

Yeah. I am now a big fan of Foreigner. They were one of those bands who were the enemy back in the day. They were the epitome of everything we didn’t want to be. We used to say terrible things about them because we were loudmouthed, young and irresponsible. One day they came to a show of ours [The Police] and they were the nicest guys.