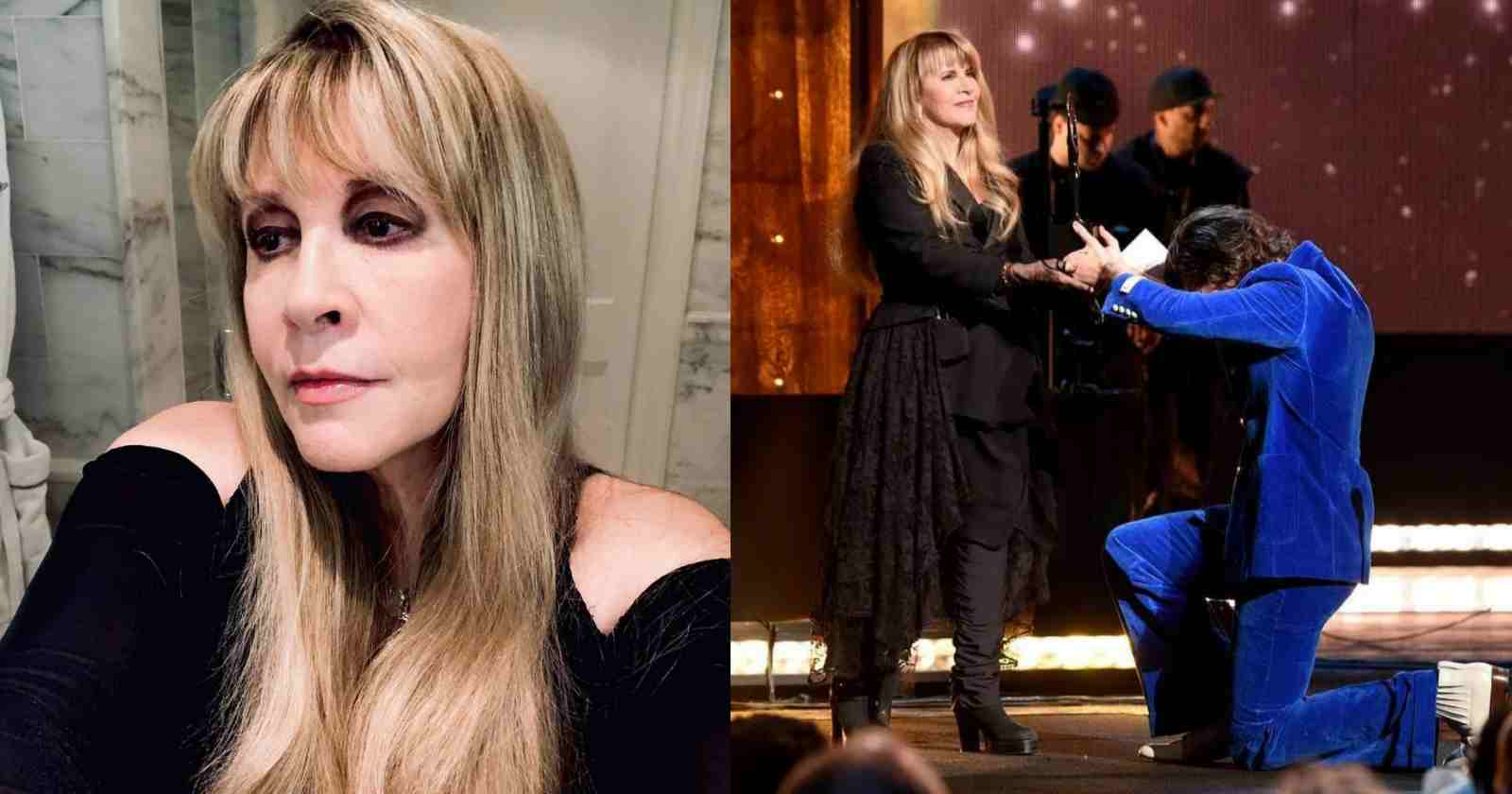 Fleetwood Mac singer Stevie Nicks announced 2022 solo tour dates in the United States that will happen next May, June and September. She already had some concerts scheduled that can be seen on the list below too.

Nicks that will celebrate her 74 birthday next May 26 is one of the most successful American singers of all time, not only for her work with Fleetwood Mac but for her solo career that begun in the early 80s.

Some of her solo career most famous songs are “Edge Of Seventeen”, “Edge Of Midnight”, “Stop Draggin’ My Heart Around” (Featuring Tom Petty)” and “Leather And Lace” (Featuring Don Henley).

She is one of the few artists that has been inducted twice into the Rock and Roll Hall Of Fame. She was inducted as a member of Fleetwood Mac back in 1998 and as a solo musician in 2019.

In an interview with The New Yorker in 2022, Stevie Nicks talked about his work has been impacting different generations, talking about the Tik-Tok “Dreams” viral video: “I don’t necessarily see it, but I hear about it. Like when the TikTok ‘Dreams’-on-the-skateboard thing came up, that just cracked me up so much. I really did think that was amazing.”

“Or the thing about how this one mother and dad, whenever their baby is screaming, they put on ‘Dreams’ and the baby just stops. Just, like, lies back and gets comfortable and grooves along to ‘Dreams,’ and then when it’s over baby starts screaming again. I love that, because that’s, like, O.K., so “Dreams” is two-ply—it’s a lullaby and it’s a cool song, right?”