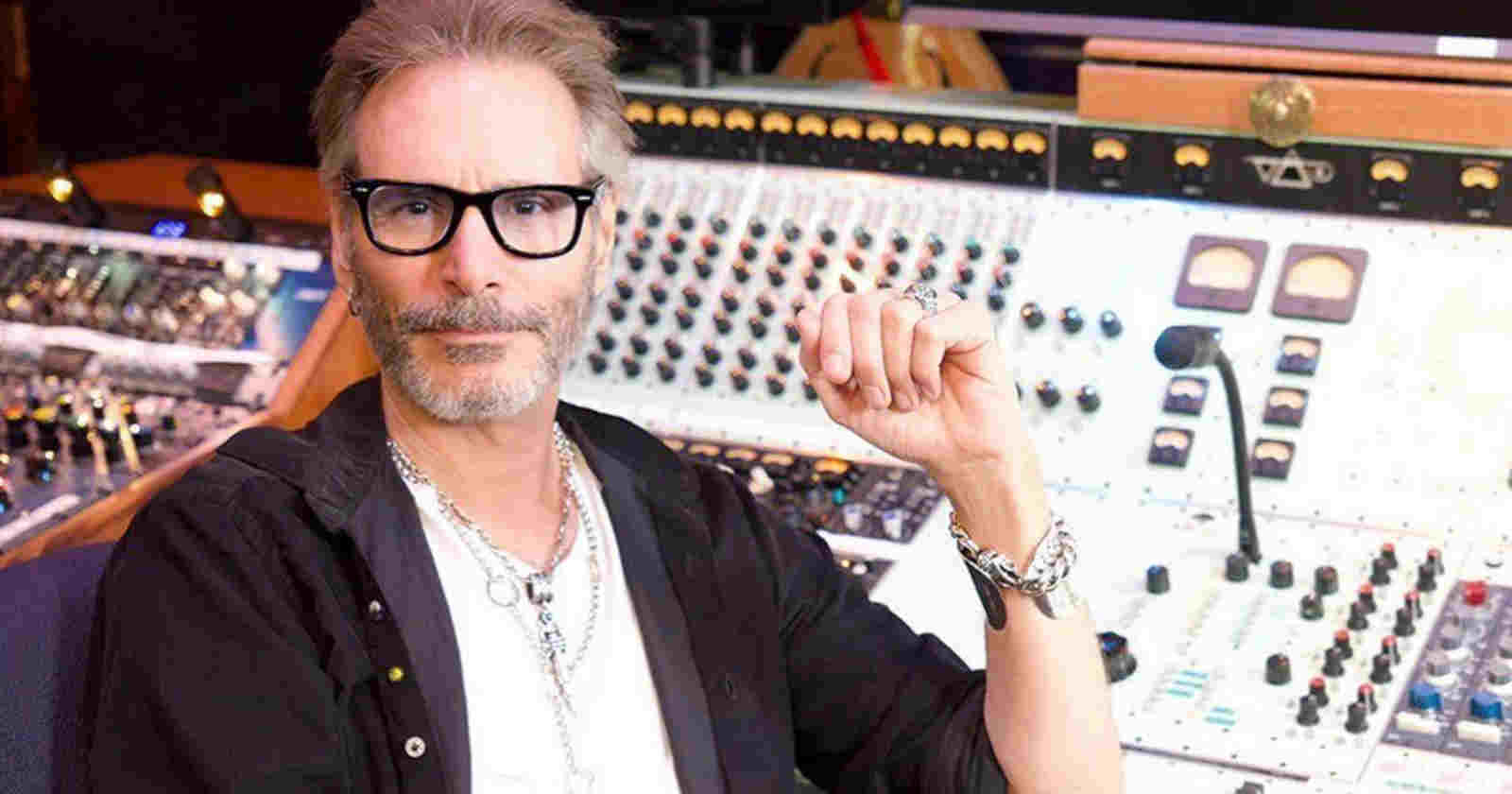 “Hey Folks… Well, I didn’t realize how much I was missing touring, feeling that stage under my feet, swimming in the atmosphere of your vibe, and all those other delights of being with my band and traveling from city to city. So it gives me great joy to announce my upcoming INVIOLATE U.S. Tour.”

“We will be kicking it off in late January, 2022. Just looking at these tour dates invigorates me. I also so much enjoy the EVO (special packages) where I get to sit for an hour and chat with you in an intimate setting. Pre-sale begins tomorrow, so stay tuned and thank you for the support! I really am chomping on my whammy bar to get out there and feel your energy again”