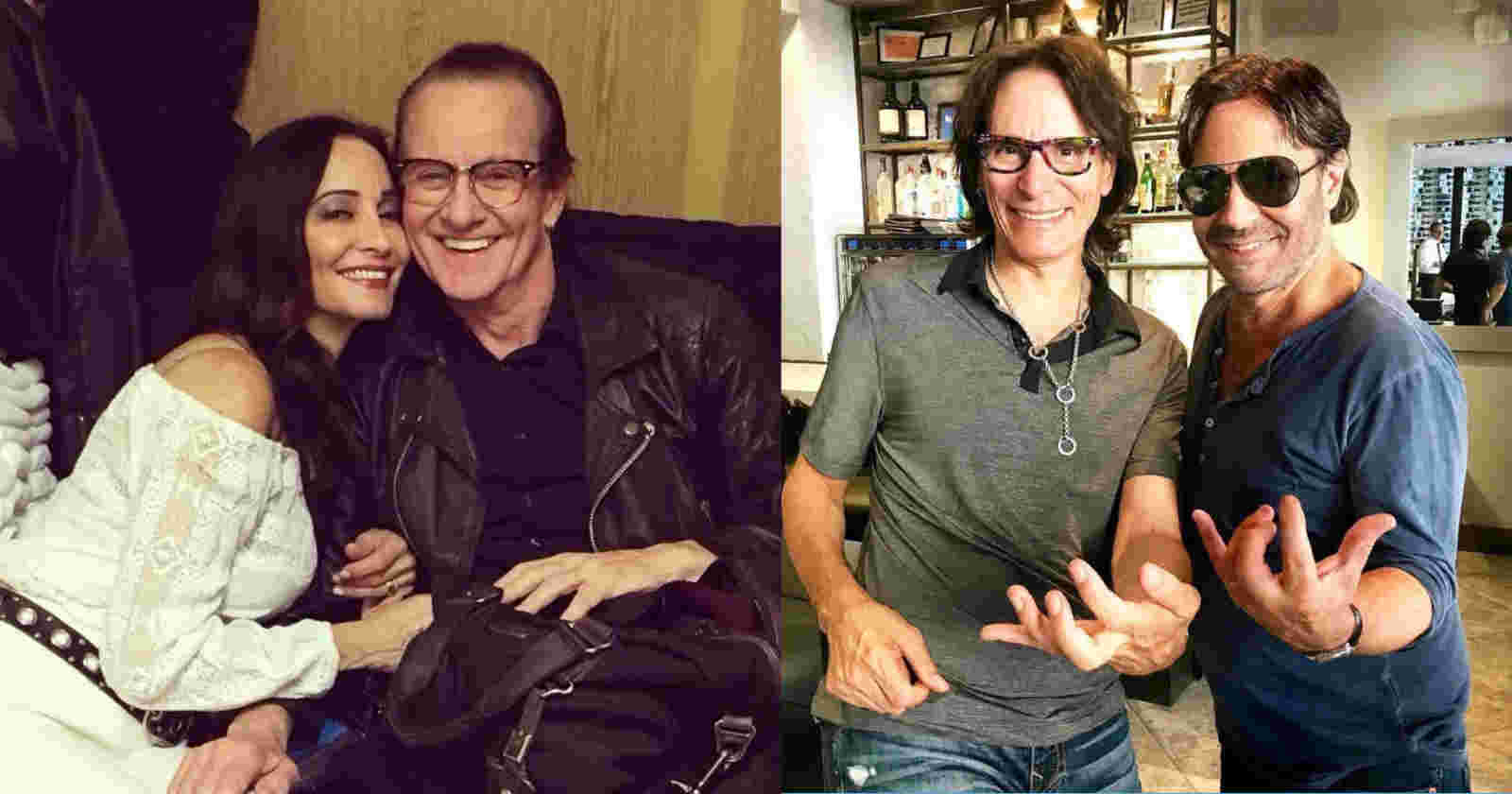 Ex-Alcatrazz singer Graham Bonnet gave his opinion in an interview with Misplaced Straws on Steve Vai‘s work with the band on their 1985 album “Disturbing the Peace” that had the hit “God Blessed Video”.

“For me, it was better. I love the way Steve played, and he was so unusual – like Michael Schenker. There’s something about those two guys – they aren’t like anybody else. They do all that [shredding], but they have a certain style that’s incomparable. I don’t know. It’s like Gary Moore and Jeff Beck – you can tell it’s them. A lot of guitar players, it’s just [shredding] for the sake of [shredding], which is great. It’s fantastic, but it’s not a song.

“Yngwie was great because he would play the song, not just say, ‘Oh, here comes my guitar solo.’ And Steve was the same. Steve, I got on with him very, very well, because he’d just kind of left Frank Zappa’s band and we had different ideas.

“It was just very, very unusual – very sort of offbeat and so avant-garde about a lot of things. We had to kind of refine the avant-garde stuff to a little bit more radio-friendly stuff. But I love what he did.

“And we wrote some songs that we had to sort of pop up, if you will – make it more popular, commercial-sounding. Because he was on the same trail as I was. I liked things when they were unexpected, and that’s what he was like.

“But I think that second album, for me, of Alcatrazz is my favorite – it really is – ’cause of his playing. The songs we made up I think were great. They still sound good.”