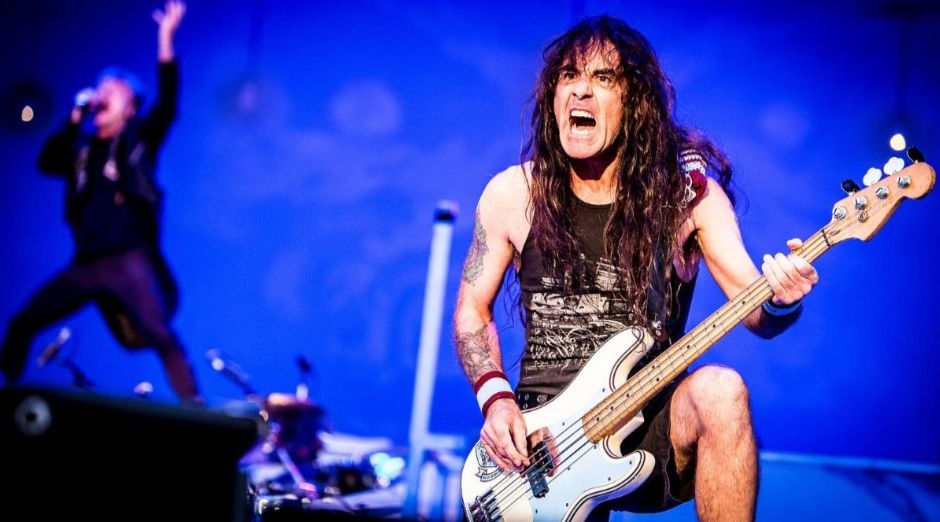 New Iron Maiden album is very awaited by the band’s legion of fans around the world. And in a recent interview with The Eddie Trunk Podcast, bassist and leader of the band, Steve Harris commented on the possibility of releasing a new album.

For Harris, the possibility is real. He reported a conversation with Bruce Dickinson, the band’s frontman.

Harris also commented on how is the creative process of preparing the lyrics of the band’s songs. Would it be possible to learn to write lyrics?

About if it is possible to learn how to write songs, the musician said:

“I really don’t have an answer to that. And i think it’s something you need to try and that’s what I did. I’ve tried, I really didn’t think much if it will be good or not. I just thought I needed to write some songs, and it just works, but i really don’t know how or why. ”

On the band’s third album, The Number of the Beast, Steve was responsible for writing the title song – much praised by critics and audiences. However, he does not see it as one of the “strongest songs” he has ever made.

You can hear the entire interview here.