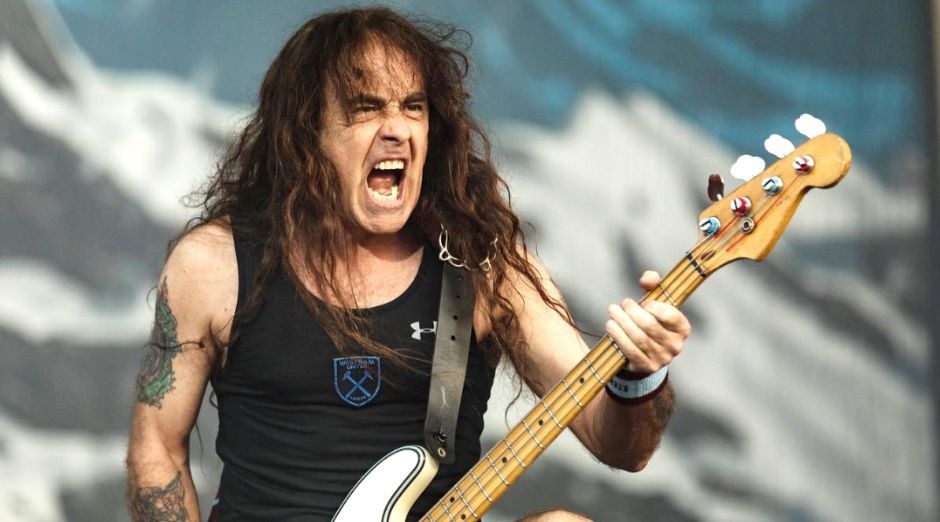 British Lion, a project leaded by Iron Maiden’s leader Steve Harris, has confirmed that it will release the second studio album. The Burning will be released on January 17, 2020 and has it’s cover revealed. The art is made by Brazilian artist Gustavo Sazes.

The band also released the first single from the work. Titled “Lightning”, the track is now available on all streaming platforms. Steve Harris has also announced dates for a North American tour following the release of the album.

In addition to Harris, the band is also formed by vocalist Richard Taylor, guitarists David Hawkins and Grahame Leslie and drummer Simon Dawson.