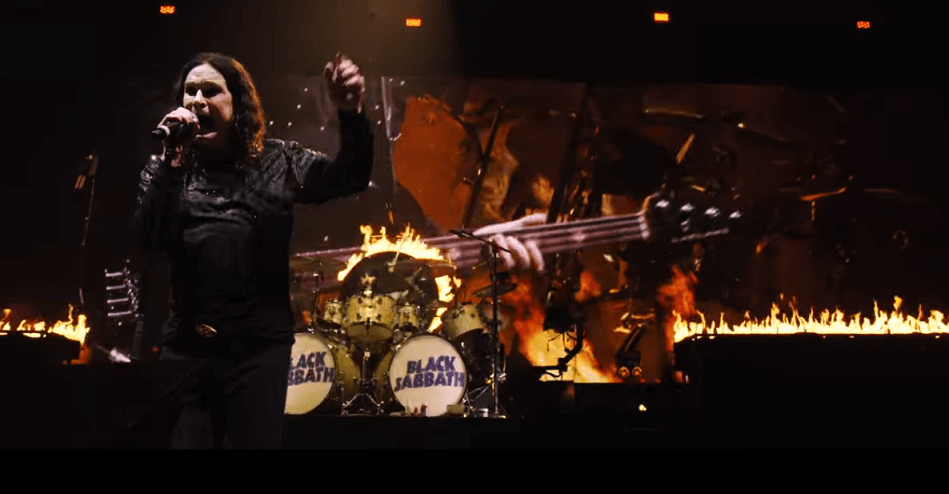 And they just released as teaser for the concert, the classic song from the second album “Iron Man”.

Upon hearing the main guitar riff for the first time, vocalist Ozzy Osbourne remarked that it sounded “like a big iron bloke walking about”. The title became “Iron Man”, with Geezer Butler writing the lyrics around the title.

Butler wrote the lyrics as the story of a man who time travels into the future, and sees the apocalypse. In the process of returning to the present, he is turned into steel by a magnetic field. He is rendered mute, unable verbally to warn people of his time in the future and of the impending destruction.

His attempts to communicate are ignored and mocked. This causes Iron Man to become angry, and drives his revenge on mankind, causing the destruction seen in his vision.