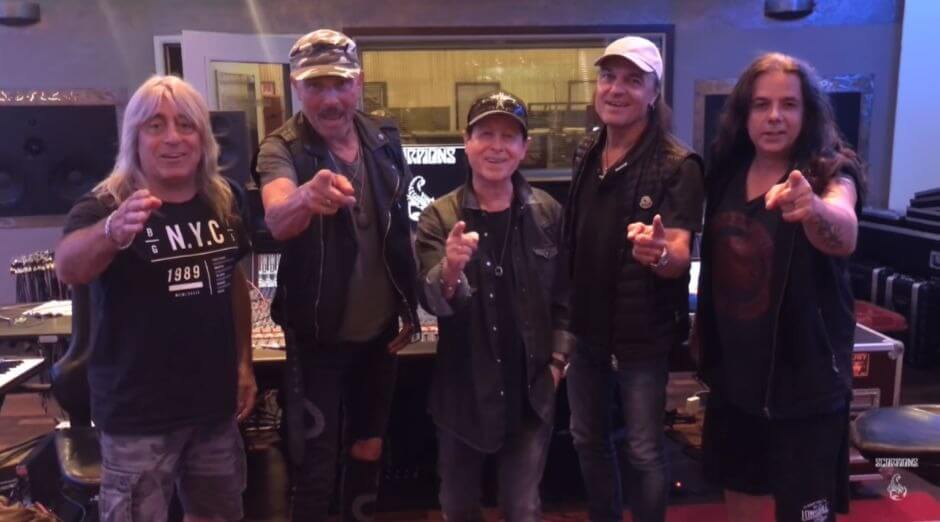 Due to the Covid-19 pandemic, concerts have been canceled in many countries and in most of them where the disease is not yet controlled, the bands are performing in the Drive-In format. In an interview with Pollstar Live! Digital Session, Scorpions guitarist Matthias Jabbs said they are not interested in playing for fans in their cars. According to Jabs, these shows doesn’t have any atmosphere. 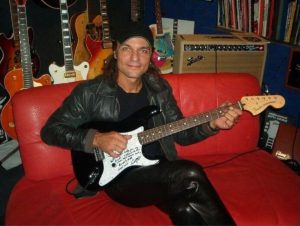 “The Scorpions aren’t (interested in playing) those, how do you call it? The car, movie-theater type of shows. It doesn’t have any atmosphere, I don’t think, for the audience, and especially not for the bands. You need to be able to communicate with the audience. That’s the same thing if you do, like, livestreamed shows in someone’s studio without an audience. It gives people something to watch. But for the artist, especially for a band like the Scorpions that loves to communicate with the audience.”

“What are you gonna do? You can maybe hold that energy level for the first two, three songs, but what will you do after one hour? There’s nobody to play to, nobody to talk to and nobody who can sing along with you, and I don’t think that feels right. I think it’s not really an option for us.”

“We know that Plan A might be that we play our [Las] Vegas residency, which was planned for July of this year, next year in May. But who knows if it’s gonna happen. So we don’t have a Plan B. Let’s say it takes even more time to find a vaccination, because that’s basically the key to go back to a normal life and have the entertainment business start again.”

“And that’s the only way. Because who wants to go to a show — I saw pictures the other day where the musicians had a bubble around their head and so did the audience, a few people. I mean, that is crap. It’s not what we wanna do. So we’d rather wait it out and then start it the proper way again.”