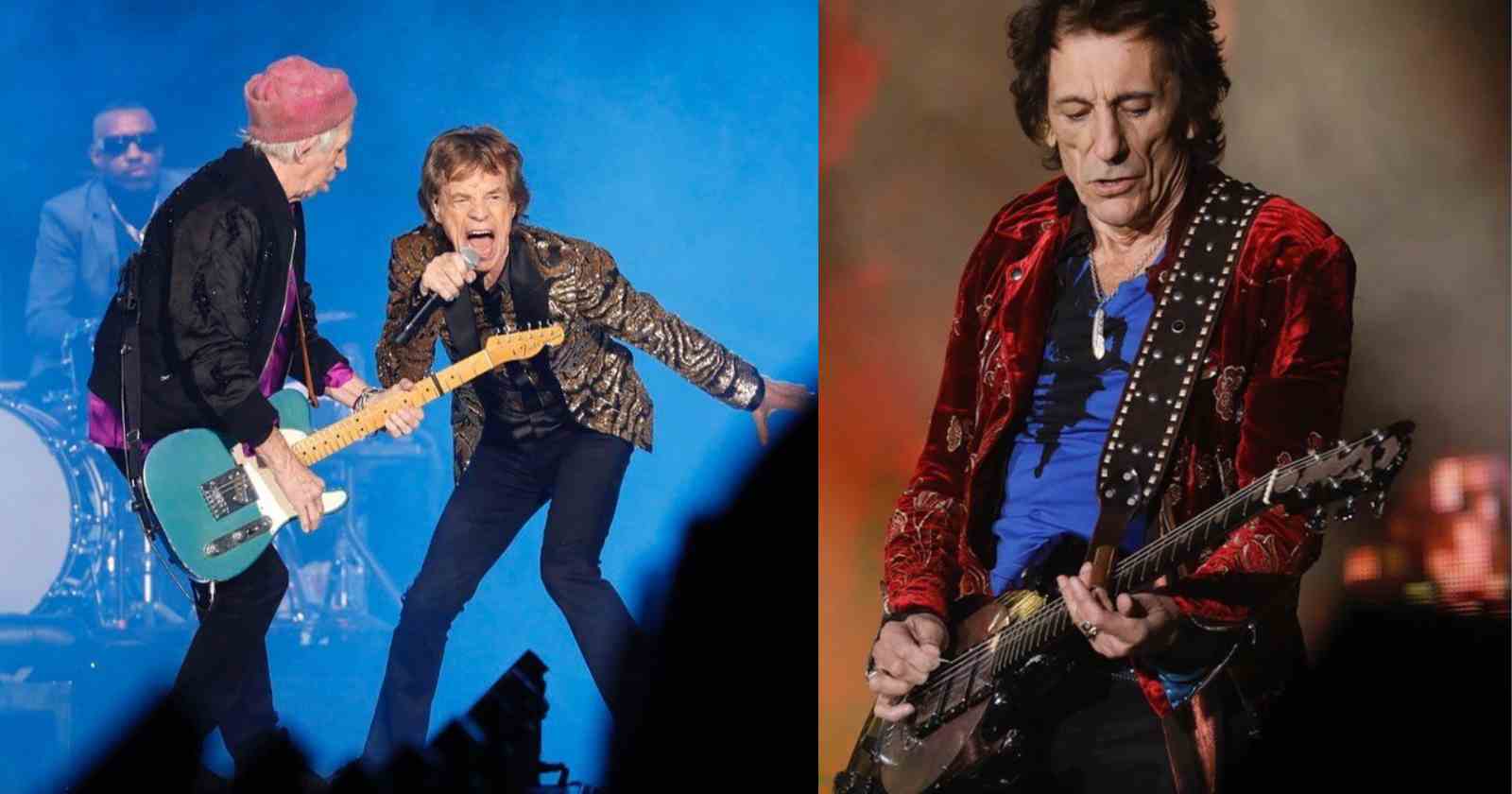 The Rolling Stones announced 13 European tour dates for 2022 that will celebrate the group’s 60th anniversary. There are concerts scheduled for Spain, Germany, United Kingdom, Netherlands, Switzerland, Italy, Belgium, Austria, France and Sweden. It will be the first Stones concerts in Europe after the death of the legendary original drummer Charlie Watts in 2021.

In an interview with CBS Sunday Morning, guitarist Keith Richards said that group is currently working on new songs with drummer Steve Jordan, who replaced the late Charlie Watts (Transcribed by Ultimate Classic Rock). “It’ll be interesting to find out the dynamics now that Steve’s in the band. It’s sort of metamorphosing into something else. I was working with Mick last week, and Steve, and we came up with some, eight or nine new pieces of material. Which is overwhelming by our standards. Other times, (songwriting is) like a desert.”

“Sorry to keep you all hanging around, but the waiting is over. I’ve always said the best place for rock ‘n’ roll is on being onstage with the Stones, and this year is very special,” Keith Richards said.

Ronnie Wood said he is looking foward to hit the road: “When I look out at the sea of people when we play in Europe, all I can see is smiles. It’s heartwarming, and I’m glad we make people happy every time we play live. Can’t wait to get on this brand new stage with the boys and have some fun.”

Drummer Steve Jordan who replaced the late Charlie Watts during the North American tour in 2021 will once again play the drums.