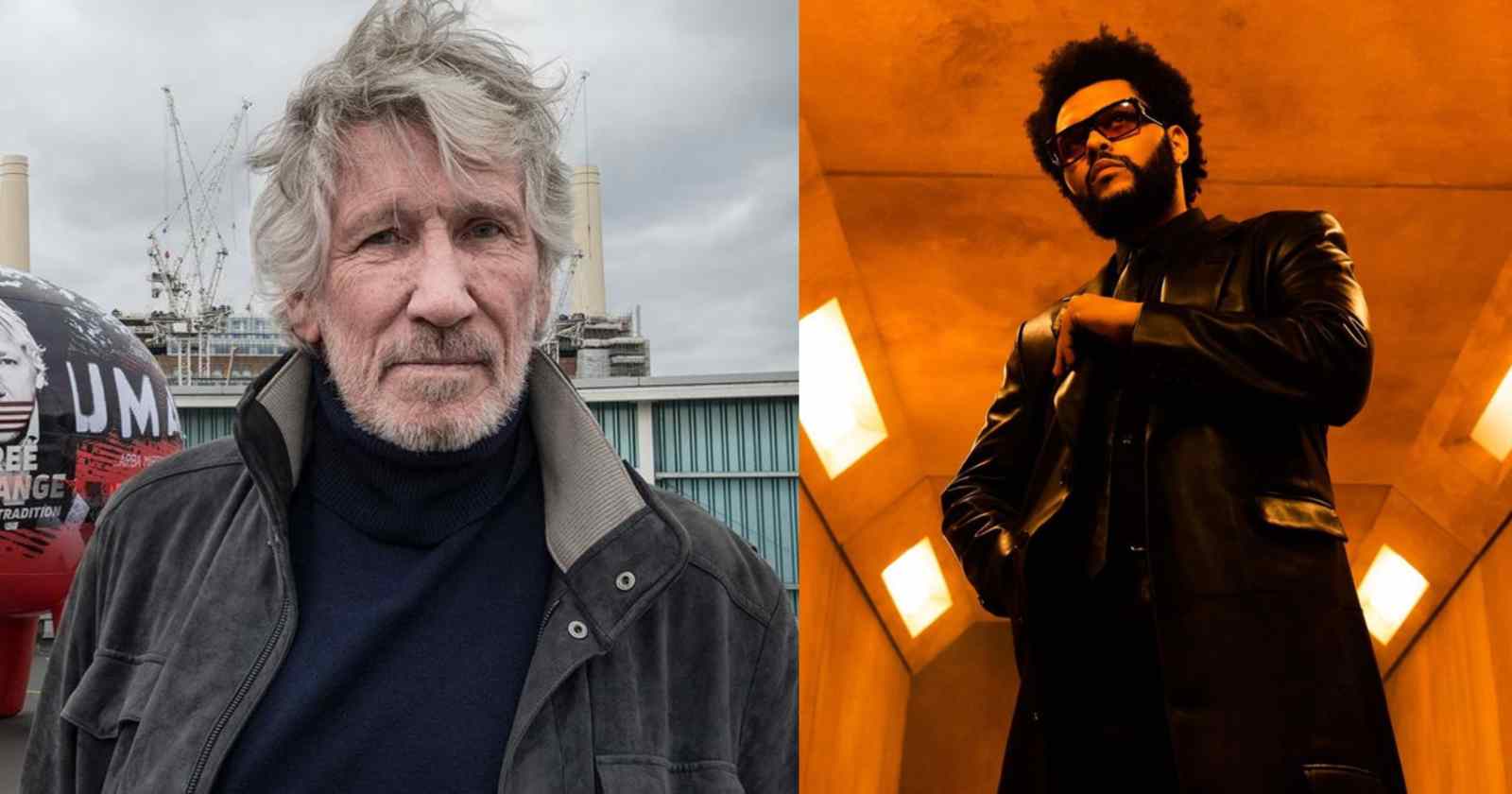 The ex-Pink Floyd bassist and singer Roger Waters is currently on the road with “This Is Not A Drill” tour in North America and during an interview with The Globe and Mail from Canada, the musician complained about the lack of press coverage of his shows and said that he is far more important that The Weeknd and Drake ever will be. Both musicians mentioned by Waters are are from Canada and extremely popular.

Roger Waters says he is more important than The Weeknd and Drake:

The interviewer continued saying that sadly the newspaper didn’t make many concert reviews like they used to do in the past and they tried to interview Waters before the shows, but the interview wasn’t granted. So that’s why they were talking only now with him.

Still not happy with the explanation, Waters said it wasn’t personal but he is more important than artists like Drake and The Weeknd will ever be: “Good, I’m glad to hear that, and I look forward to reading this in the pages of your newspaper. I’m not trying to make a personal attack. I’m just saying it seemed odd.”

“And, by the way, with all due respect to the Weeknd or Drake or any of them, I am far, far, far more important than any of them will ever be, however many billions of streams they’ve got. There is stuff going on here that is fundamentally important to all of our lives,” Roger Waters said.