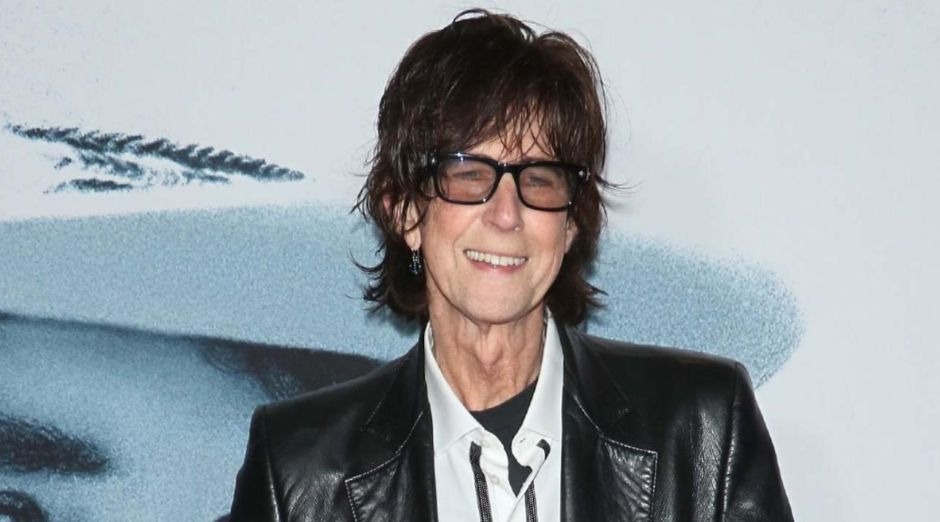 Singer and guitarist from The Cars, Ric Ocasek left us at 75 on September 15. And many rockstars such as Weezer, Scorpions, Alice Cooper, Lzzy Hale and more paid tribute to the late musician.

The weezer family is devastated by the loss of our friend and mentor Ric Ocasek, who passed away Sunday. We will miss him forever, & will forever cherish the precious times we got to work and hang out with him. Rest in Peace & rock on Ric, we love you. #RIPRicOcasek #karlscorner pic.twitter.com/JcTXevr6V8

Ahh man, say it ain’t so. I loved Ric Ocasek. What an interesting, smart, kind, funny man who made incredible records. I loved those Cars albums when I was a teenager. Perfect pop songs with those wicked elliot… https://t.co/SjtRU8OaJO

Song for song, pound for pound, The Cars debut was one of the best albums of the late seventies. RIP #RicOcasek. pic.twitter.com/W8CxiSzUh0

So sad. Such a great writer, singer, player, producer. My thoughts are with his family. Rest in peace. #RicOcasek

❤️Love and healing to Ric Ocasek’s family and to my niece Callah’s sweet friend Olivia, Ric’s granddaughter. The Cars altered the music scene for me. pic.twitter.com/U80uRelHMD

Bill on the passing of Ric Ocasek… pic.twitter.com/a95AyNQ0Ds

Ric Ocasek, a true innovator in the world of rock n' roll. You will be greatly missed. pic.twitter.com/nnNXi0aHVC

Richard Theodore Otcasek known as Ric Ocasek, was an American singer, songwriter, musician, record producer and painter. He was the lead vocalist, rhythm guitarist and songwriter for the rock band the Cars.

In 2018, Ocasek was inducted into the Rock and Roll Hall of Fame as a member of the Cars. That same year, he exhibited a number of his paintings in a national tour.

Ocasek was a founding member of the Cars, recording numerous hit songs from 1978 to 1988. He played rhythm guitar and sang lead vocals for a majority of songs (bassist Benjamin Orr was lead vocalist on the remaining tracks).

After splitting writing duty with Orr in the 1970s, Ocasek became the principal songwriter of the band, and wrote nearly all of the Cars’ material, sharing credit on only a few songs with bandmate Greg Hawkes as co-writer.

In 2010, Ocasek reunited with the surviving original members of the Cars to record their first album in 24 years, titled Move Like This, which was released on May 10, 2011.