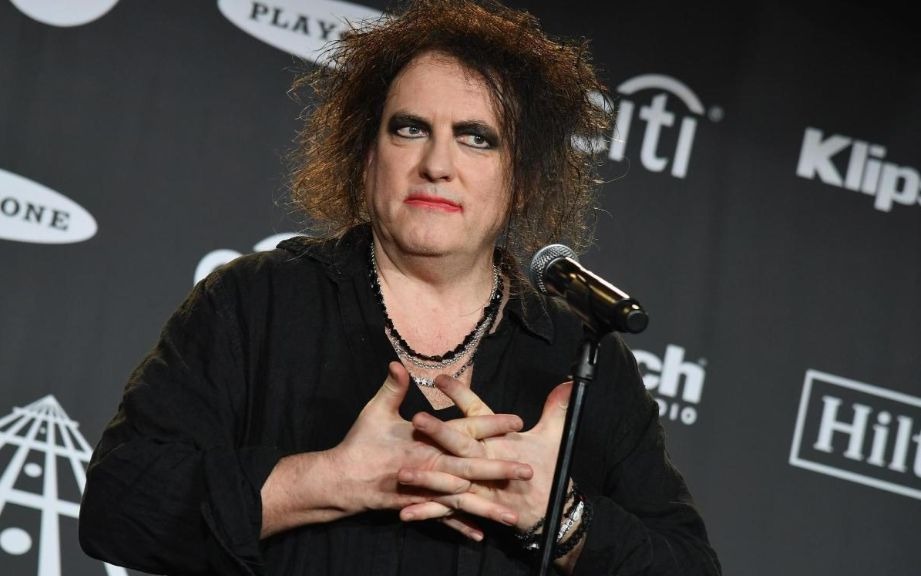 Robert Smith clarified what he thinks about The Cure has always been related to Gothic culture. In a new interview with Rolling Stone, the band leader stated that they were never gothic, despite loving the movement. According to Smith, this style “did not exist” as it is today when he formed Cure.

“I don’t think of the Cure as a goth band. I never have. I grew up in a world where goth hadn’t quite been invented in the way that we know and love it. And I was part of this subculture inasmuch as I went to the Batcave with [Steve] Severin.”

“The Banshees were pretty much a goth band for a while. But even they really weren’t. But real goth bands were around — the ones that were part of that initial movement. They were goth bands, and I wasn’t. I was doing “Let’s Go to Bed” when goth started. So we’d done Pornography and “Hanging Garden,” and there’s a look and a kind of a vibe and an atmosphere, yeah. But was I responsible for goth? No. And if I was, I’d be very happy. But I wasn’t.”

Did goth have any role in the Cure?

“Inevitably, I think it had some kind of influence. “Cold” from Pornography, I think, sounds gothic, inasmuch as you can say it’s got that particular sound. I’m aware we played a part in it, and I think that we’re part of the history of goth, without question, but like a footnote.”

“The Cure just aren’t a goth band. When people say it to me, you’re goth, I say you either have never heard us play or you have no idea what goth is. One of those two has to be true because we’re not a goth band.”

“I remember just for a while, goths were outraged that people would think we’re a goth band. They hated us because we’d kind of jumped ship, they thought. Because we sounded like we do on Pornography and the next thing we do is “Let’s Go to Bed” and “Love Cats” and “The Walk” and all these sort of stupid pop singles.”

“So they’re missing the point that before we’d done Pornography, we’d also done Three Imaginary Boys and Seventeen Seconds. We weren’t anything to do with goth. It’s like we passed through that phase and I did a few things that sounded like we were a part of it, and then we moved on to something else.”

“I was never a big fan of goth. I loved the subculture. I love subcultural stuff like that where people have a vision of what the world should be, how they should be. I think it can be really charming. There’s a slightly sinister edge to subculture-ism, but generally speaking, it’s a good thing. It helps people feel they belong to something at the time that they probably feel they need to belong to something.”

“And I’d rather goths than skinheads. And I also like the fact that it represented kind of “other.” It’s a dangerous thing to look like a goth. In certain parts of England, you run the risk of a beating if you look like a goth, which I think is fucking outrageous. So in that sense, I feel a community of spirit with goths and other subcultures who choose to live an alternative lifestyle. But I wouldn’t consider myself to be a part of it.”