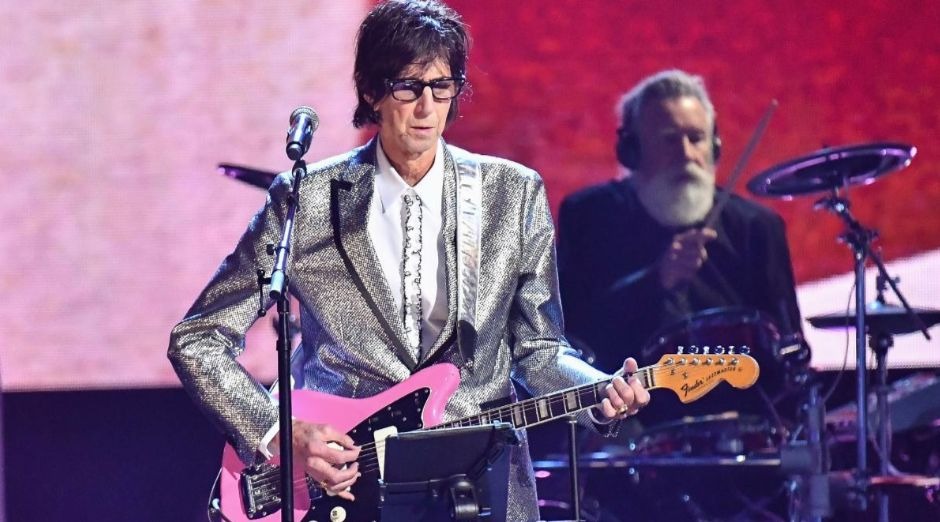 Ric Ocasek, lead singer of the band The Cars, was found dead at 75 on Sunday (15) in New York. Police answered the call at the musician’s residence and confirmed the death.

The singer died due to heart problems aggravated by pulmonary emphysema.

The American musician started the band in 1976 with bassist Benjamin Orr. With Elliot Easton, Greg Hawkes and David Robinson, they played together until the late 1980s. Active between 1976 and 1988, Cars released six albums during this period.

In a solo career, Ocasek released seven albums, the most recent of which was Nexterday in 2005. On this album, the singer honored his friend Orr on the track Silver.

Throughout his career, Ocasek has accumulated several credits as a producer of other independent bands. Names like Guided by Voices, Weezer, Bad Brains, No Doubt, Hole, Suicide, Nothing Surf, Bad Religion and The Cribs had works with the musical signature of the leader of Cars.

The Cars joined the Rock and Roll Hall of Fame in 2018 and the musicians performed in Ohio.

Ocasek split from Czech model Pauline Porizkova last year after 28 years of marriage. He leaves six children, two from each of his three marriages.