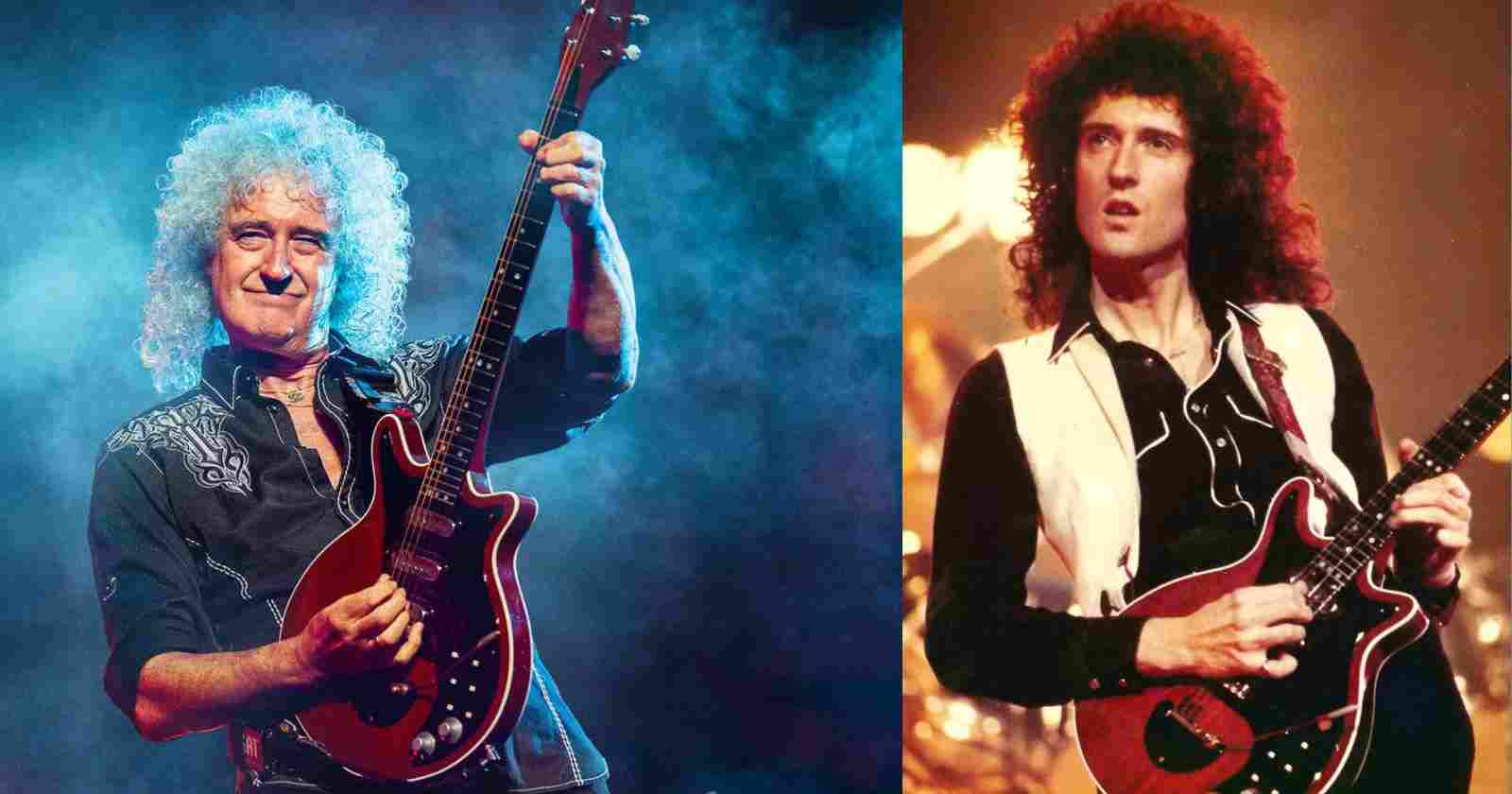 Queen guitarist Brian May talked in an radio interview about what’s it like being a rockstar and the worst moment he had on the band. The musician also reflected about the song “Don’t Stop Me Now”, one of their most famous songs.

“The answer is – good, it’s very good. It’s like nothing else. When it’s working, great, and you’re feeling that connection with the audience and everybody’s lost in the moment, it’s great, I love it.”

We talked about high points – what was your worst moment in Queen?

“Well, I suppose it would have to be losing Freddie. That moment will obviously be indelibly etched in my mind forever. You never quite get over something like that. It’s like losing family, so that would be the worst.”

“Gentle? I don’t know if it’s gentle, really, it’s pretty outrageous, and Freddie was outrageous in that way. I think when we were doing it in the studio, we all thought, ‘Oh, it’s a massive hit.’ But it actually didn’t happen at the time. But, it’s grown ever since.”

“I think it’s become probably the most played Queen record of all. Also I have to say it was never my favorite of Freddie’s compositions, I think it was kind of thrown together very quickly. I love his more soulful things, like ‘The Miracle,’ and a lovely song called ‘Life Is Real,’ which Freddie wrote. I love that really contemplative stuff that he did. People love it and it’s great, Freddie was able to just put his finger on that button of, ‘Yeah, let’s go out and have a good time.'”