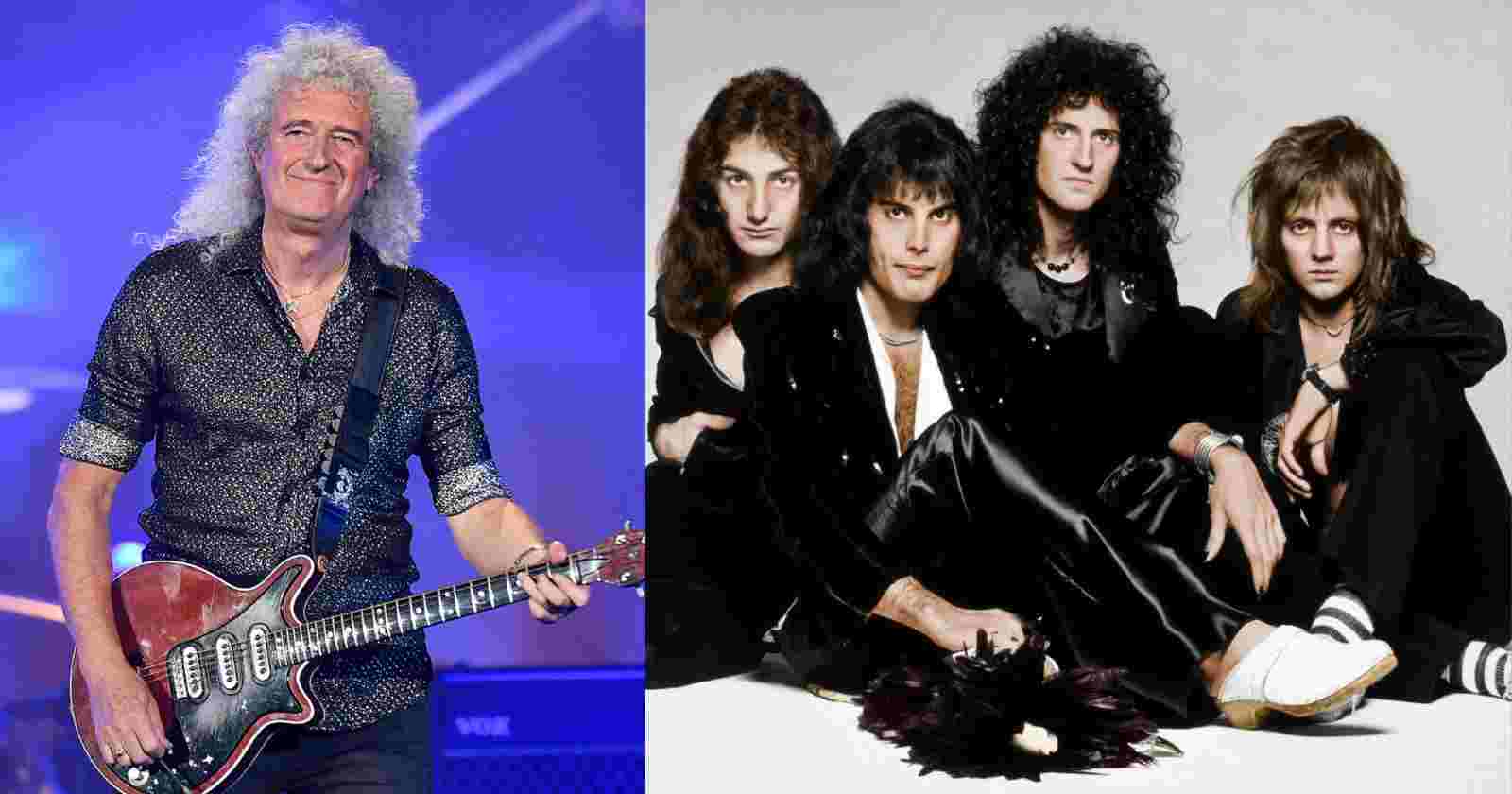 Queen guitarist Brian May talked in an radio interview the band’s composition process and about what Freddie Mercury was like. The musician said that the singer was inspired by Cliff Richard and Jimi Hendrix.

Queen’s Brian May talks about the band’s composition process

About Freddie Mercury, the guitarist said:

“He was; he’s very shy, Freddie, everything that goes with that, I think he wove a kind of world around himself. Of course, he was incredibly outgoing on stage, but that was his sort of stage persona, and I think he came from that perspective, he’d been very shy as a boy.

“He’d been inspired by people like Cliff Richard and Jimi Hendrix, and he made himself into what he wanted to see, in a sense. So he had that amazing knack in no matter how big the place was, Wembley Stadium or whatever. He would involve every single person because he would somehow identify with those people. He’s saying, ‘You can be a rock god like me,’ kind of.”