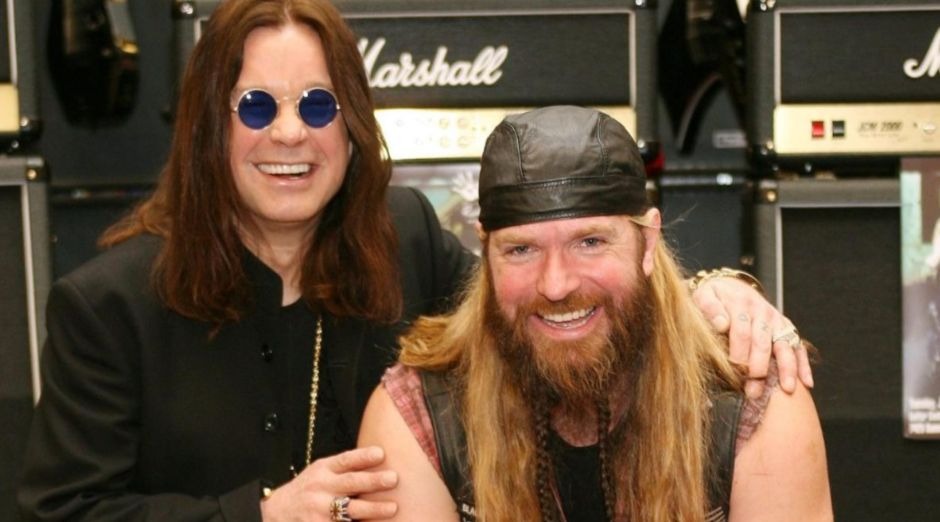 Zakk Wylde is undoubtedly one of the greatest guitarists who accompanied Ozzy Osbourne in his solo career. And many of Madman’s classics have Wylde’s signature, such as “No More Tears”, “Miracle Man” and “Mamma I’m Comming Home”. This last one is one of the biggest Ozzy ballads and you can hear now the amazing Zakk isolated guitar track.

From the 1991 No More Tears album, the song was written by Lemmy Kilmister, Zakk Wylde and producer/engineer Tom Fletcher. Lemmy was brought in as a songwriter for the No More Tears album, providing lyrics for the tracks “Mama I’m Coming Home”, “Hellraiser”, “Desire”, and “I Don’t Want to Change the World”.

It is Osbourne’s only solo Top 40 single on the Billboard Hot 100 chart, peaking at number 28.

Lemmy wrote the words for “Mama” in less than two hours one afternoon. “He’d written me three sets of lyrics,” marveled Ozzy to Mojo. “He just writes them as if he’s writing a message. And it’s like, ‘He wrote this in how long? ‘And they’re not good lyrics – they’re f–king amazing lyrics.”