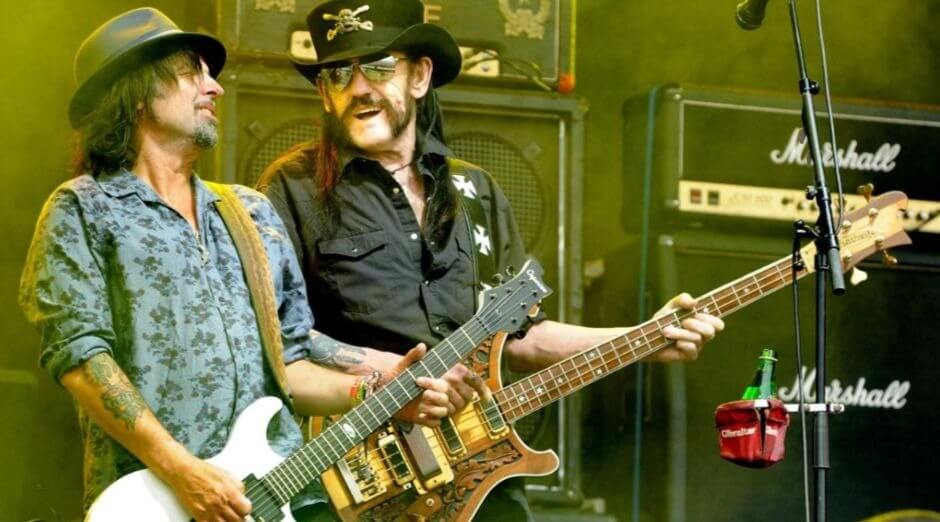 Ex-Motörhead guitarist Phil Campbell recalled the final years of Lemmy Kilmister on the road in an interview with CatTales Podcast. Lemmy died of cardiac insufficiency in 2016 and according to his ex-bandmate, the last years of the bassist and singer were “difficult to watch”.

About the last years of Lemmy Kilmister, Phil Campbell said:

About his life after Motörhead, Campbell said:

The Welsh guitarist was born in Pontypridd, May 7, 1961. He was part of the band since 1984, remaining until the death of vocalist Lemmy and consequently closing the band’s activities. Phil started playing guitar at age 10, inspired by guitarists like Jimi Hendrix, Tony Iommi, Jimmy Page, Jan Akkerman, Michael Schenker and Todd Rundgren. At age 12, Phil got an autograph from Lemmy at a Hawkwind concert.

Musician is selling his rare vinyl collection for almost $ 90,000
Space X astronauts listened to AC/DC during launch
To Top