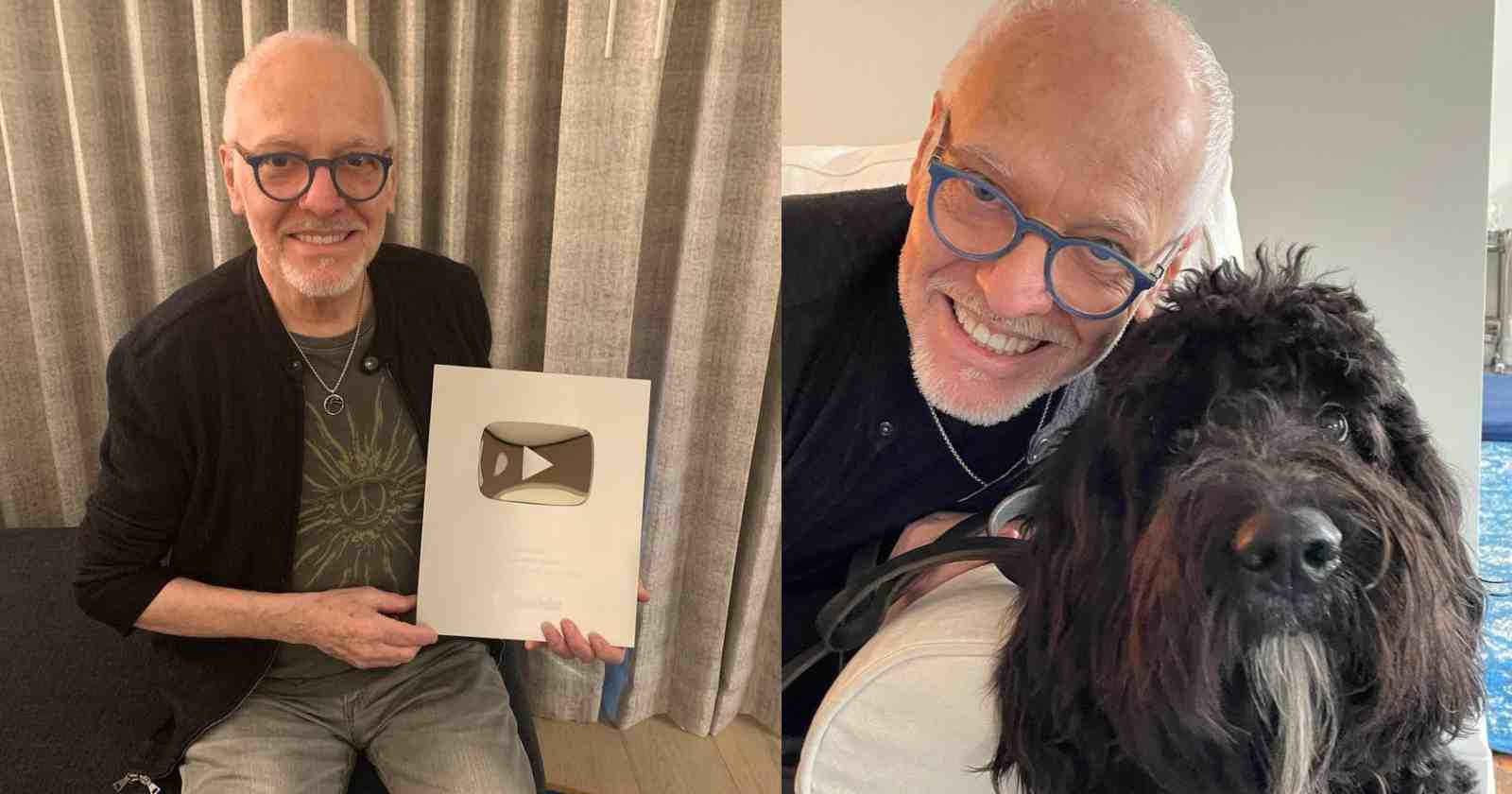 The legendary British guitarist and singer Peter Frampton announced his final farewell tour dates in the United Kingdom. The three concerts will happen next November in Stoke-on-Trent, Glasgow and at the Royal Albert Hall in London. In an official statement, the musician said: “”Great news!! I am continuing my PF Finale Tour this November in the UK. My band and I have been chomping at the bit to play and can’t wait to keep our promise to play for you again. Thanks for your patience.”

In 2021 he released a beautiful instrumental covers album called “Frampton Forgets The Words“. Known for his solo work and for playing with Humble Pie, David Bowie, George Harrison and more, Frampton still wasn’t inducted into the Rock and Roll Hall Of Fame.

His struggle with progressive muscle disorder

The musician announced that he would retire due to his struggle with the progressive muscle disorder “autoimmune disease inclusion body myositis” (IBM). In an interview with Grammy.com back in 2021 during the Pandemic, the musician talked about the disease, saying: