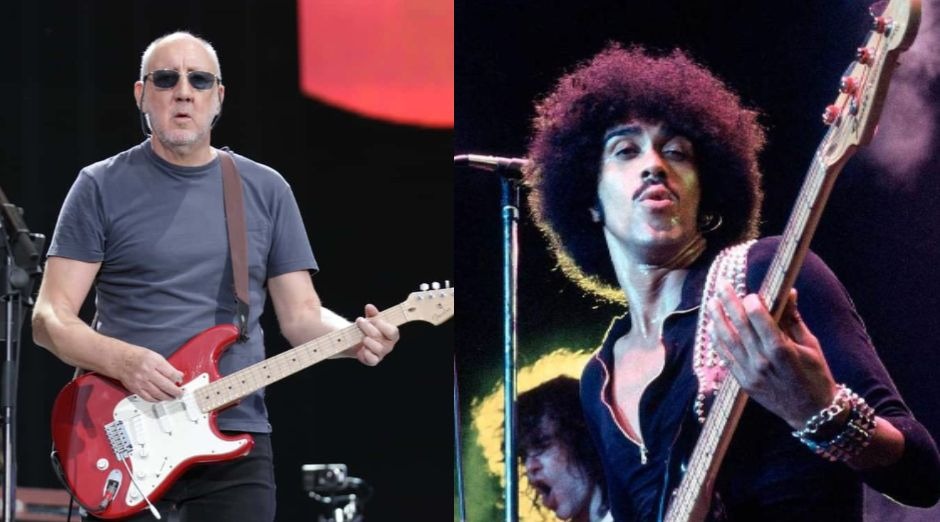 The Who’s legendary guitarist Pete Townshend told The Irish Times in an interview that he had a drug overdose with Thin Lizzy’s Phil Lynott.

The musician had a relatively clean life, but after Keith Moon’s death in 1978, he got a disturbed state of mind, but now, he has been sober for over 30 years.

About the overdose with Lynott, Townshend said:

“Phil Lynott was a good friend, but he was a heroin addict when I knew him. He reminded me a lot of Jimi Hendrix, who, in the flesh, had no light. But as soon as he started to play music, light would happen, like a shaman. Phil was like that. He’d work at my studio in Isleworth, and when he played, he kind of caught fire.”

“We had a great night out in [promoter] Steve Strange’s Club for Heroes in London once, with people like Paul Weller and Chrissy Wood, Ronnie Wood’s ex-wife. I woke up with a needle in my arm and Phil standing there, looking at me passed out. Do you know what my big disappointment was?”

“That I wasn’t on the front page of the newspaper the next day. I was in a club with Paul Weller and Phil Lynott, and it was the only time in my life I was ever going to overdose, and nobody knew!”