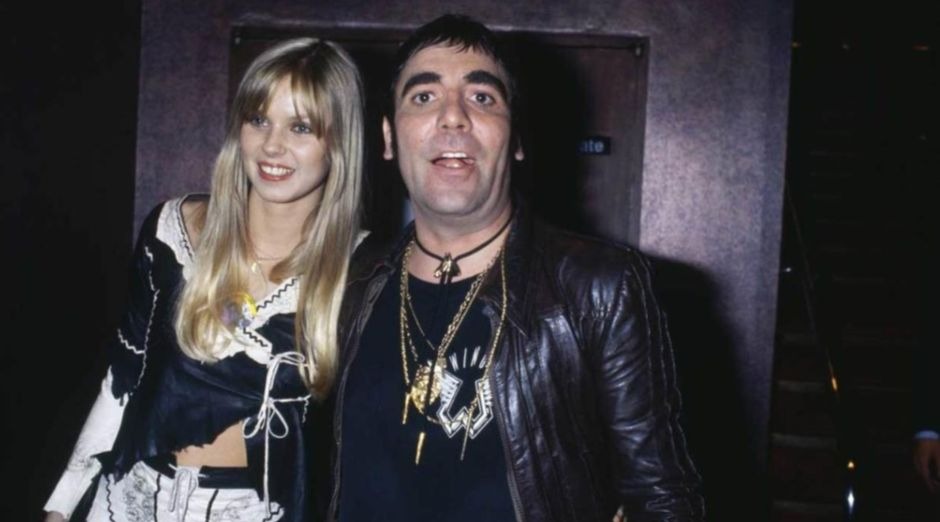 The legendary The Who drummer Keith Moon was found dead in London back in 1978 at the age of 32 after after an overdose of clometiazole, a substance prescribed for him to relieve alcohol withdrawal symptoms. Known as “Moon the Loon”, he was known for being addicted to drugs and alcohol during his whole career, besides the crazy behavior when he was using those substances.

A month before the tragedy, Moon gave his last television interview. At the time, on Good Morning America, he was with Pete Townshend to promote The Who’s newly released album Who Are You. Talking with anchor David Hartman, Moon joked about his bad habits when asked if his life was under control.

Watch the last Keith Moon interview before his death:

On his last night of his life Moon went to the premiere of The Story of Buddy Holly with Paul and Linda McCartney. After the movie, he returned to his apartment and watched Vincent Price’s 1971 comedy The Abominable Dr. Phibes.

and asked Walter-Lax to cook him steak and eggs. When she objected, Moon replied, “If you don’t like it, you can fuck off!” These were his last words. Moon then took 32 clomethiazole tablets. When Walter-Lax checked on him the following afternoon, she discovered he was dead.

In 1996, Ringo Starr’s son Zak Starkey, that met Moon when he was still a kid, replaced the drummer on The Who and still plays with the band to this day.

Continue Reading
You may also like...
Related Topics:articles, CLASSIC ROCK, Featured, keith moon, the who