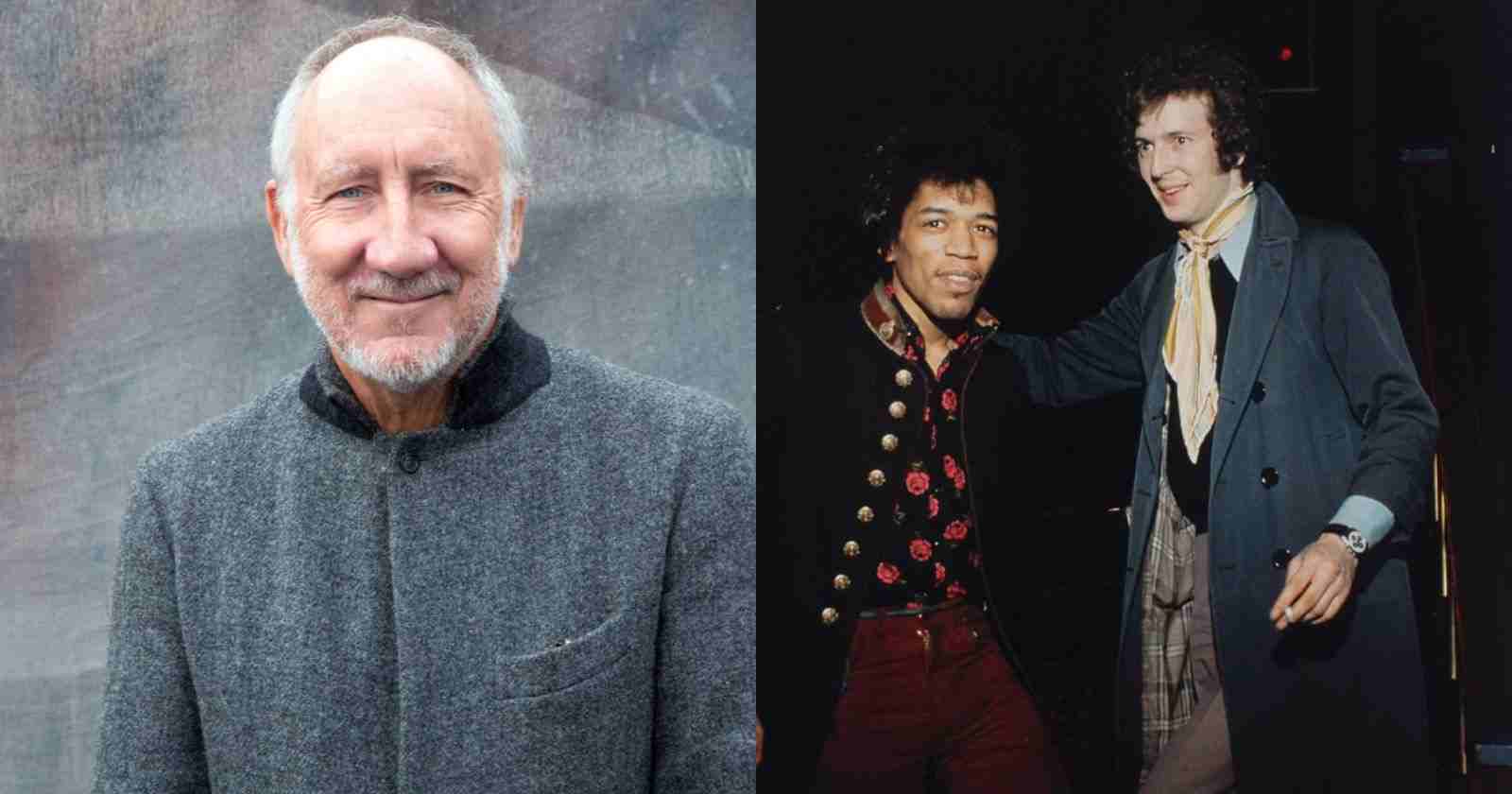 The Who guitarist Pete Townshend explained in an interview with Guitar.com the reason why he didn’t like Cream music so much. According to the musician the power trio would be better if they had a Hammond player. He also reflected on Jimi Hendrix‘s guitar playing.

“I think that – partly because of his (Keith Moon) drumming style – I had to play a really, really solid, tightly syncopated, but nonetheless tightly metronomic style of guitar playing. I was driving him rather than him driving me.There was no space, really, for fancy leads. As soon as I started playing single notes, everything seemed to fall apart.”

“I have to say, that was my experience listening to Cream. It felt to me that sometimes it sounded so empty. I thought they would’ve been so much better if they had a Hammond player. I always loved Eric’s playing, but not always his sound. It always felt to me like it was a bit muffled, in the Marshall days. That’s why I prefer Traffic and Blind Faith. I like the sound of that.”

“Hendrix, although he played single lines, he was such an elegant, remarkable, decorative player as well, and just in a different league, I think. I’d like to say I was influenced by him. But who in their right mind would back that up today – even some of the shredders of the modern world – and say they could cover what he does?”

“And even if you can, you can’t make it speak the way he did, and of course, the other thing, which is not shared often, which is unless you were there, you kind of missed 80 to 90 per cent of where the magic was. He was just such an extraordinary presence once he walked onto the stage with a guitar. It was kind of weird. It was almost like he was some kind of angelic, seismic, metaphysical force, who seemed to have light rays coming out of him, and then, as soon as he walked offstage, it would switch off.”

“He was an extraordinary presence. And that definitely made what he did as a player penetrate in a soulful way as well as musically. So those early recordings – they were great, of course – but I always felt they were missing something. Like they’re missing one bite of magic.”

Pete Townshend also talked about The Who being a loud band on stage, saying:

“Jimi used them effectively, but Eric didn’t. Eric’s sound was Eric’s sound, and the way it started the evening, it would end the evening exactly the same way. It was the notes that mattered, not the sound. I was interested in sound. In huge, changing sound.”

“So, the thing about the SG plugged into the Sound City amps was that, with the P-90s flat out, it was this incredibly grungy but very, very solid sound. But when you turned the guitar down, instead of going soggy and soft, it got bright. You can hear it on the live recordings of The Who, where I stop the band and I start to noodle around. The sound is like an acoustic guitar,” Pete Townshend said.