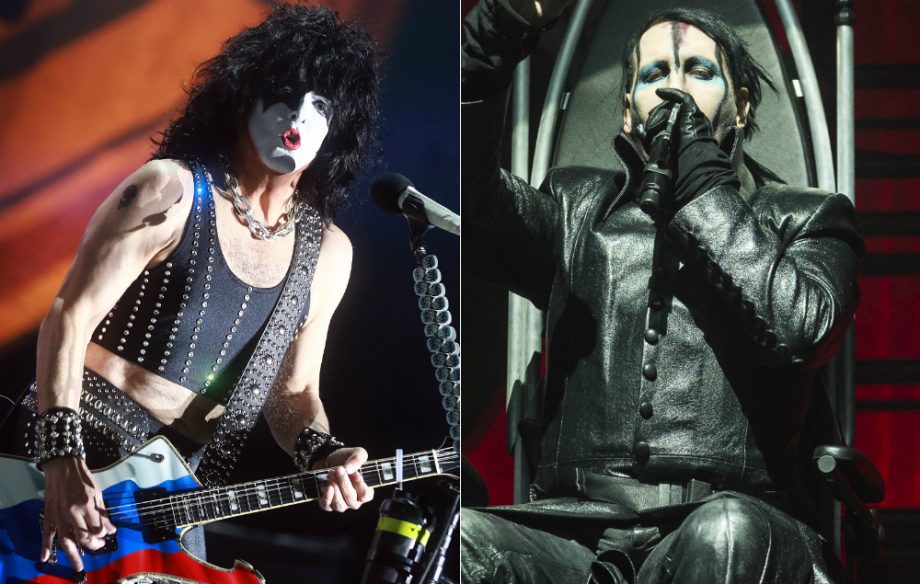 Kiss frontman Paul Stanley accused Marilyn Manson on Twitter of trying to get publicity by connecting himself to the death of Charles Manson.

Last monday, Marilyn Manson tweeted a link to a YouTube clip of his previously recorded cover version of the mass murderer’s 1970 track “Sick City”. The singer’s stage name is inspired in Marylin Monroe and Charles Manson. In his autobiography, “The Long Dark Road Out Of Hell”, Marilyn wrote that his stage name embodies the “balance between good and evil.”

Pathetic when somebody who’s career never really took off is desperate enough to try for publicity by connecting himself to the news of a murdering scumbag’s death. @RollingStone @UltClassicRock https://t.co/SShmw5Wmse

Charles Milles Manson (born Charles Milles Maddox, November 12, 1934 – November 19, 2017) was an American criminal and cult leader who formed what became known as the Manson Family, a quasi-commune in California in the late 1960s.

Manson’s followers committed a series of nine murders at four locations in July and August 1969. In 1971 he was found guilty of first-degree murder and conspiracy to commit murder for the deaths of seven people, including the actress Sharon Tate, all of which were carried out at his instruction by members of the group. Manson was also convicted of first-degree murder for two other deaths.