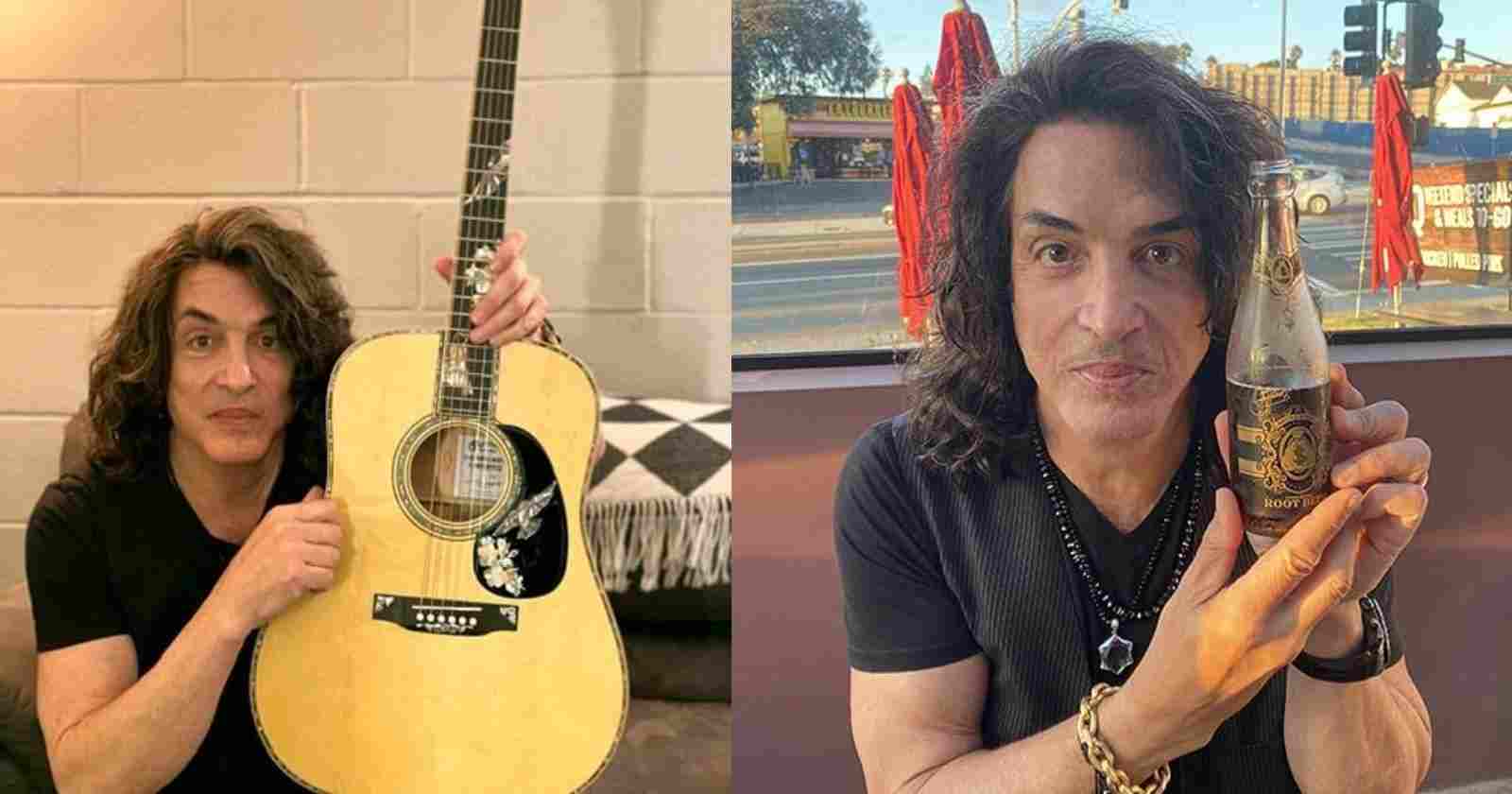 Kiss guitarist and singer Paul Stanley recalled in an interview with The Project how he had the idea for the name of the group. The musician is currently promoting the debut album from his Soul Station project.

Paul Stanley recalls how he had the idea for Kiss name:

“I thought that it was something that would sound familiar no matter where you were in the world. It was the kind of name where a word like that, you would go, ‘Oh, I’ve heard of KISS.’ And it also had so many different meanings — a passionate kiss, a kiss of death, whatever.”

In an interview with USA Today, the musician said that there is no plans to make a new Kiss album: “So it’s odd to me that people always want you to do a new album, but then they go, ‘That’s great. Now play your hits.’ So honestly, at this point, there isn’t a real reward in it. There’s much more of a reward in changing lanes — I’m still going forward.”