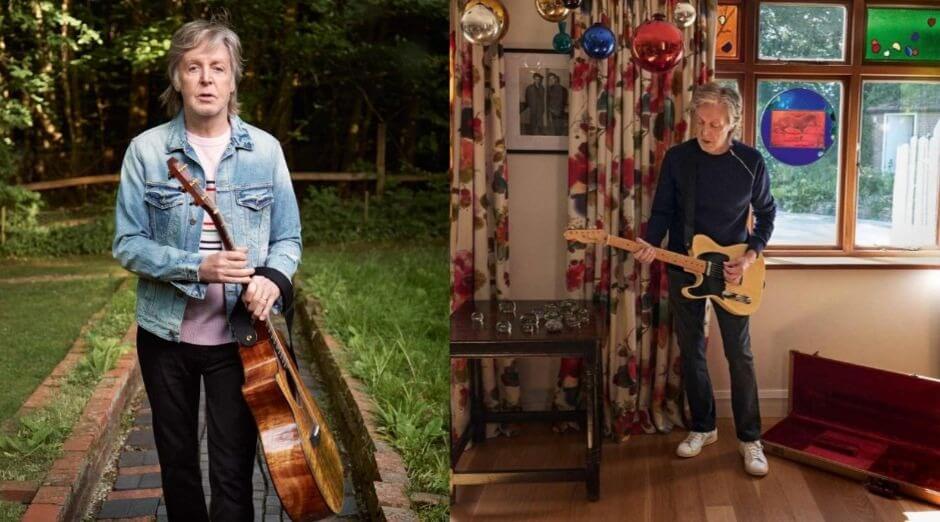 The Beatle Paul McCartney is currently at home in quarantine due to the Covid-19 pandemic. The 78 year-old musician is part of the risk so he is not taking any chances outside and he is enjoying that as he told in an interview with GQ Magazine.

Paul McCartney said about his quarantine during the pandemic:

So, how was lockdown for you, Paul? 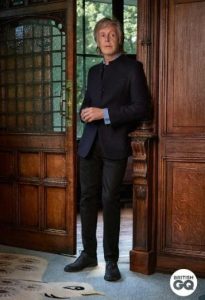 “I was very lucky, actually. At the beginning of the year we were on holiday and then the lockdown started just after we got back and so I flew to England and spent the time with my daughter, Mary, and her kids on the farm. So, suddenly, we were all locked down there. So it’s not been bad at all. In fact, I feel a bit guilty admitting that it’s not been bad, and a lot of people do. They don’t want to admit that, actually, you know, [they’re] enjoying it.”

“I’m very lucky. The weather’s been brilliant and Mary and her kids are great, so I’m seeing a lot of my grandkids and [wife] Nancy, so it’s been all right. I feel dreadfully sorry for all those who are less fortunate and obviously all those who have lost loved ones. But I’ve been lucky.”

“I’ve been able to write and get into music, starting songs, finishing songs. Also I’ve had a few little things to write and it’s given me the time to finish some songs that I hadn’t found the time to get around to, you know? I’ve been recording using lots of hand wipes and disinfectant and social distancing, which was good because I don’t like not working” Paul McCartney said.

Did the lockdown afford you any time for reflection? Have your learned anything about yourself over the past few months?

“I suppose I learned that you can’t take anything for granted and that it’s very difficult to predict the future now. In all honesty, I don’t think I learned much. I knew the value of my family and it’s been great being able to spend more time with them, but it doesn’t mean I want to do that all the time.”

“I like working as well. But relationships are important. Family is important. Music is important. Like I say, I’m lucky, because what I do, it all starts with writing, and I can pretty much do that anywhere, so long as I’ve got a guitar. I like having stuff to do, as it keeps the brain busy. And on top of all my projects, I’ve had the luxury of just being able to sit down and write songs for no reason, which is great. It keeps me off the streets,” Paul McCartney said.

Do you think people’s behaviour is going to change when we come out of this? 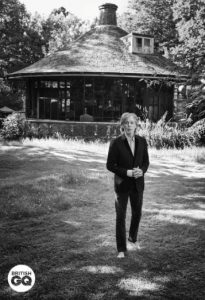 “I think in the short-term, yes, people will act differently, because it’s going to be difficult to just pop along to a football match or a concert or the theatre, so those things are going to change us all. But one thing is true: we’re going to value the NHS more. That’s great, because people certainly took that for granted. I hope nurses will be looked after a bit better now. People have really understood the value of our health service.”

“I suppose I’d like to think that people will simply be kinder. There will be a bit of that, of people thinking a bit harder about things, but at the back of it all is the thought that everyone just thinks, “Oh, sod it,” and goes back to their old ways,” Paul McCartney said.

What do you think the music industry is going to look like, in terms of performance and touring?

“I don’t know. I don’t think anyone knows. As you know, we were going to do Glastonbury this year and it started to look doubtful because no one knew if the crisis was going to be over by June or not and then obviously that was cancelled. But the summer is when we do concerts – that’s pretty much what we do, you know?”

“Playing to people gathering together. How you can socially distance that I do not know. The same with theatre, cinema, everything. It’s just thrown everything into doubt. Does this mean the end of live concerts? I don’t know,” Paul McCartney said.