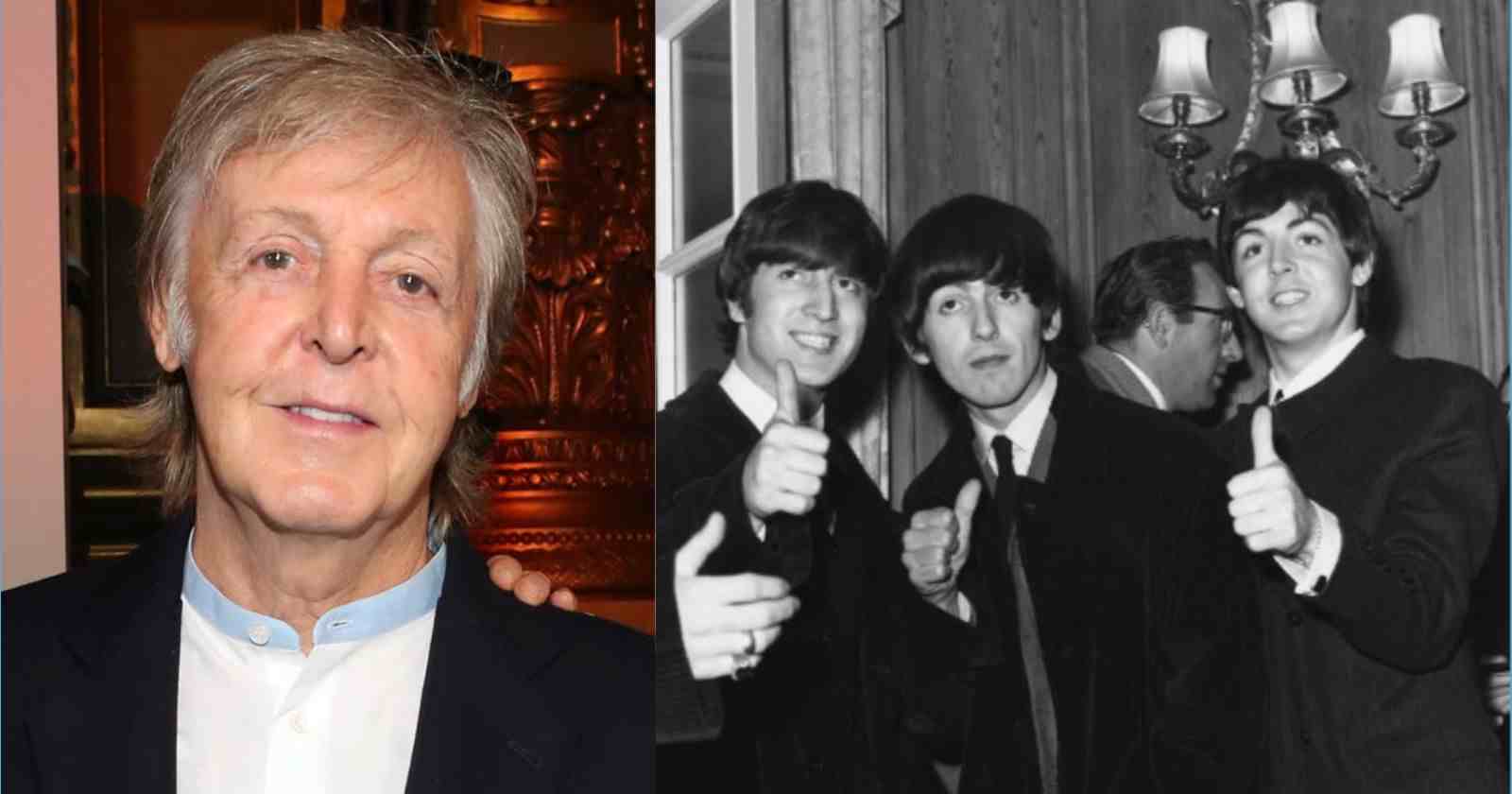 The 78 year-old Beatle Paul McCartney recalled in an interview with GQ Magazine about being in school with George Harrison and John Lennon when they were kids.

Paul McCartney said about being in school with George Harrison and John Lennon:

“The memory of the school. I always think, is very important, because I say to people, “Half The Beatles went there!” Me and George went to that school and John went to the art school next door, which is now part of Lipa, so three quarters of The Beatles, in one way or another, are connected to Lipa.”

“That always hits me. Whenever I do a speech at the graduation, I always remember my mum and dad coming to events at the school when we were kids, like speech day, and your mum and dad would be there all proud of you and stuff, so when I’m standing there, talking to all the parents and all the kids, I get quite emotional.”

“I’ve got a million memories in that place and most of them are great, most of them are lovely. I was very lucky, i had a great family. I don’t remember anyone ever getting divorced or anyone being weird. There were a few drunks, but outside of that, it seems to be a very loving family. So I have a lot of very affectionate memories of that time and of those people.”