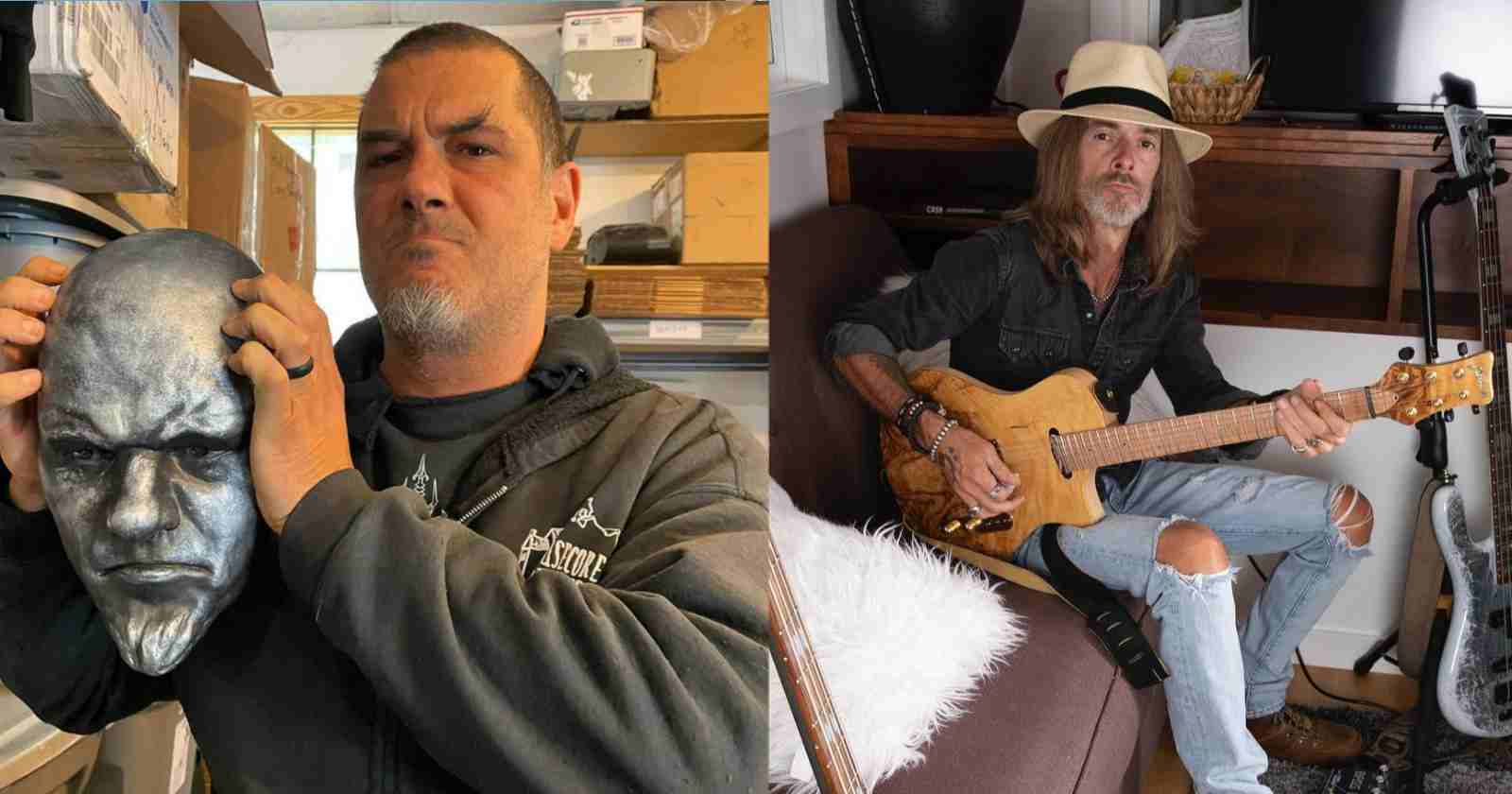 The two surviving classic Pantera members Phil Anselmo (Vocals) and Rex Brown (Bass) announced that they would make a reunion of the group with drummer Charlie Benante (Anthrax) and guitarist Zakk Wylde (Ozzy, Black Label Society). Now they announced their first 4 reunion concerts that will happen next December. Their first show will be at “Heaven and Hell” festival in Mexico. The other three will happen in Colombia, Chile and Brazil this year at Knotfest, Slipknot’s festival.

A post shared by Hell and Heaven Open Air (@hhopenair)

“When Vinnie was still alive, when the fellows were all talking about doing it, I just always told ’em, I said, ‘Of course I would… If you asked me, why would I not do it? I’m gonna honor Dime.’ It could be like Noel Redding and Mitch Mitchell asking Eric Clapton if he would go out and honor Jimi (Hendrix) and Eric playing Jimi’s stuff and singing Jimi’s songs and they’re going out as the ‘Jimi Hendrix celebration.’”