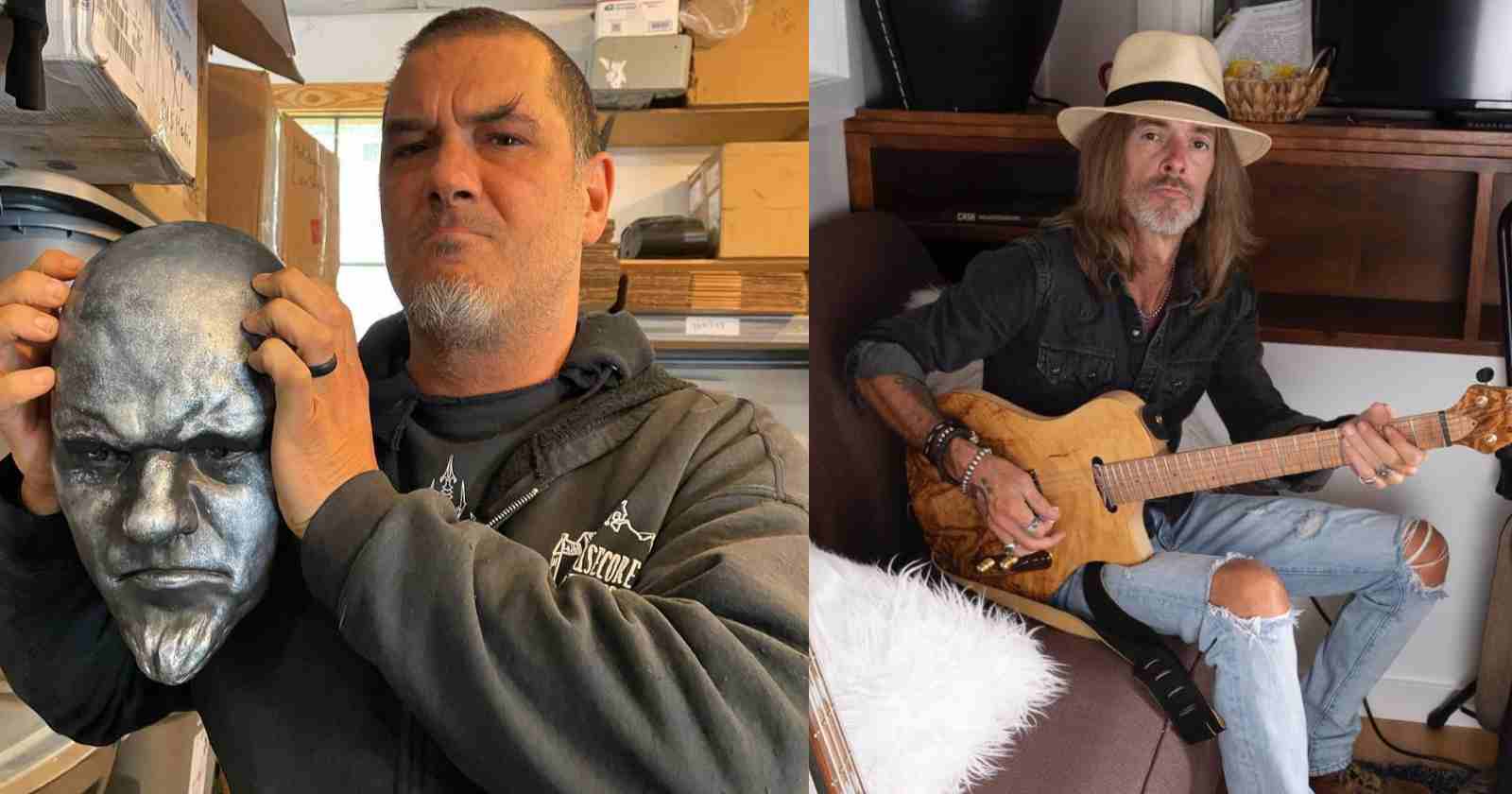 After almost two decades Pantera is back on the road with the classic members Phil Anselmo (Vocals) and Rex Brown (Bass), accompanied by guitarist Zakk Wylde (Ozzy Osbourne, Black Label Society) and drummer Charlie Benante (Anthrax). The tour that starts in South American in December, 2022 will honor the legacy of the group and the two late members Vinnie Paul (Drums) and Dimebag Darrell (Guitar).

“When Vinnie was still alive, when the fellows were all talking about doing it, I just always told ’em, I said, ‘Of course I would… If you asked me, why would I not do it? I’m gonna honor Dime.”