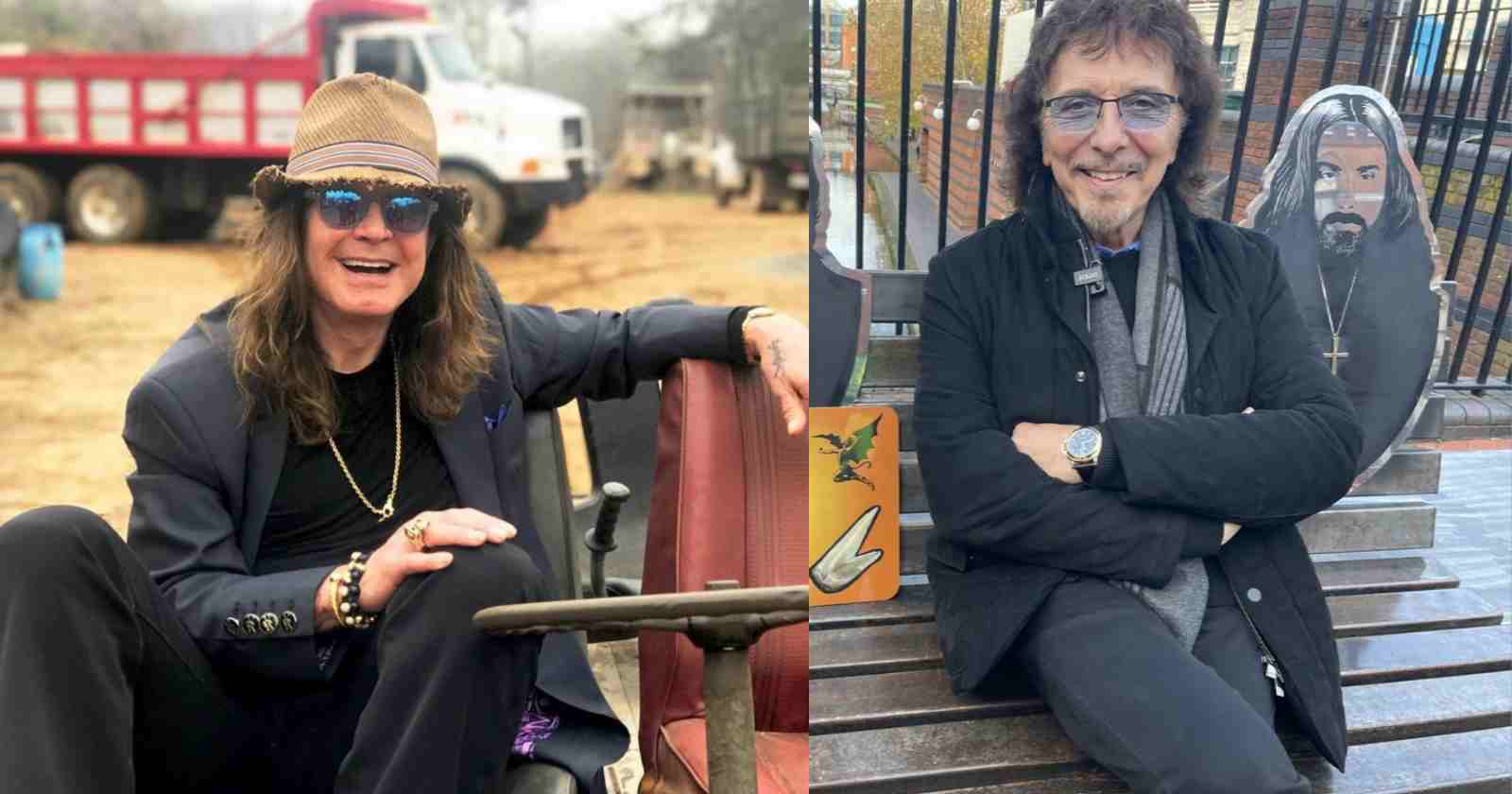 Ozzy Osbourne said in an interview with Kerrang! that if guitarist Tony Iommi wanted to do another Black Sabbath album he wouldn’t want to do it, because the band was “put to bed” already. The musician also talked about the possibility of making a solo record wiht Iommi. The legendary guitarist played in the track “Degradation Rules” from Ozzy’s new solo album “Patient Number 9”.

Ozzy Osbourne says he wouldn’t do another Black Sabbath album:

“If Ozzy Osbourne and Tony Iommi do an album together, it’s going to sound like a Sabbath album. Tony was the sound of Sabbath. There’s no getting away from the fact that, when he plays with me, it’ll be some kind of a reflection of that. Maybe the tracks he did on my album was like what Sabbath should have been had we stayed together.”

“But I want to take it away from Sabbath. We put that band to bed. And if he wants to [make it another] Sabbath album, I’m not doing it!”

The two musicians recently reunited on stage at the closing of the Commonwealth Games in Birmingham, performing the Black Sabbath classic “Paranoid”.

Black Sabbath was reactivated from 2011 to 2017 when the band did a reunion tour around the world and released the praised album “13” (2013) produced by the famous Rick Rubin. However, the reunion wasn’t complete since the original drummer Bill Ward decided not to be part of it because he didn’t agree on the financial details.

Ozzy Osbourne, Tony Iommi and Geezer Butler toured with Ozzy’s drummer Tommy Clufetos. The last concert of the band happened in their hometown Birmingham back in February 4, 2017.

Formed back in 1968, Sabbath is the band that created Heavy Metal music. They have sold an estimated amount of 70 million records worldwide and influenced almost every band in the music genre.