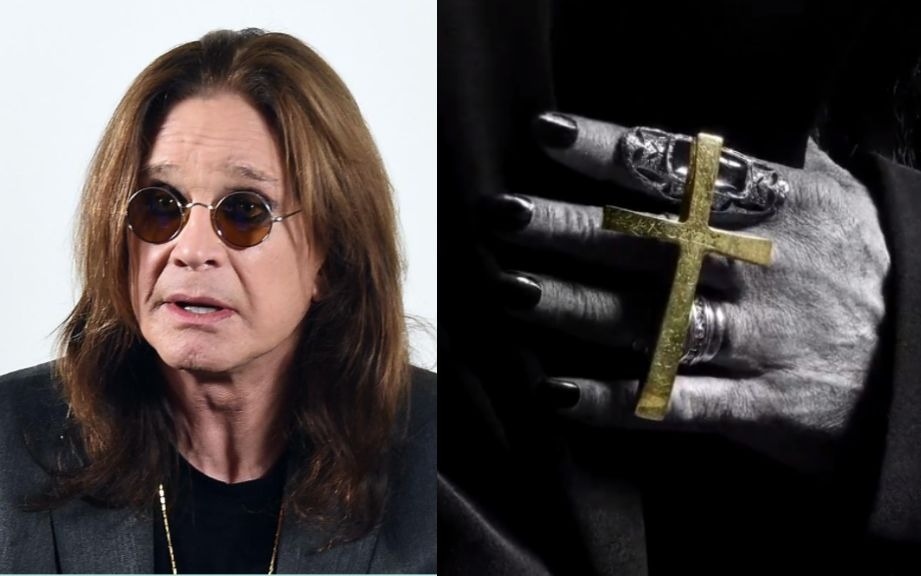 The eternal Prince of Darkness hasn’t released a solo album since 2010’s Scream.

Zakk Wylde is not on the new album