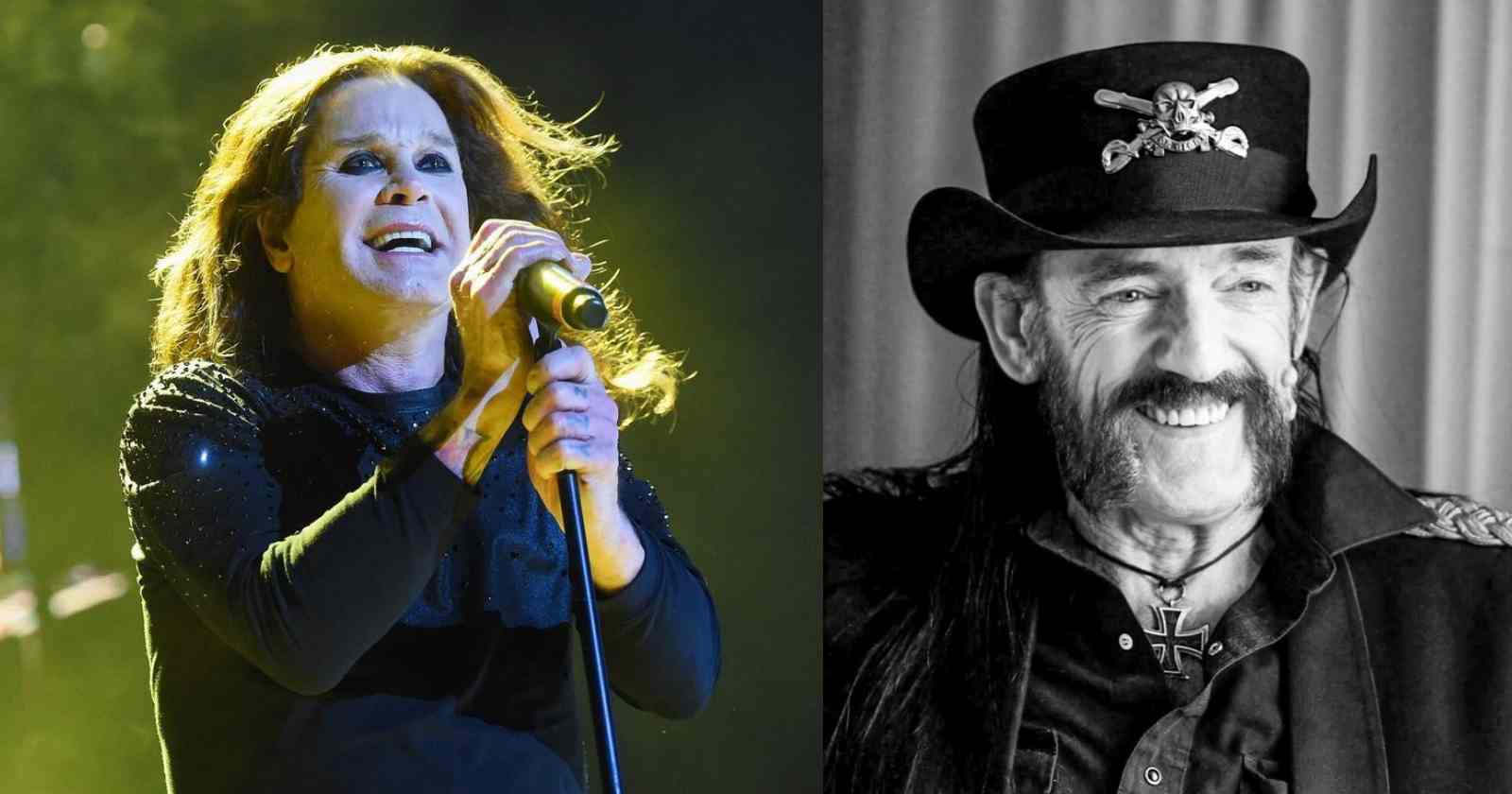 Ozzy Osbourne recalled in an interview with Metal Hammer one of his final conversations with the late legendary Motörhead founder, bassist and vocalist Lemmy Kilmister. The Black Sabbath singer said that Lemmy recognized a few months before his death that he would probably die soon but he had no regrets because he lived his life the way he wanted to. Ozzy also revealed which album of his solo career was Lemmy’s favorite one.

Ozzy Osbourne recalls what Lemmy told him before his death

“I think about Lemmy all the fucking time. He was a great guy. He’d go, ‘That record you just made was fucking shit’, or ‘I really like that one’. His favourite [line] was, ‘Your best record was No More Tears’. Yeah, because you wrote on it, you cunt!”

“I went down to South America and he was there on tour. But he was so fucked he couldn’t speak to anyone. He was sitting at the front, skinny as a rake. He was riddled with cancer at the end. But mind you, he turned round to me and said ‘I’m probably going to die, I suppose. Never thought I’d make 70, so I did good’. His exact words were, ‘I could have lived a lot longer and taken care of myself, but I lived my life the way I want to live and I ain’t got no regrets’. Fair enough!” Ozzy Osbourne said.

As the Black Sabbath frontman said, Lemmy was helped him on his successful 1991 album “No More Tears”. He co-wrote with Ozzy and his band the tracks: “I Don’t Want to Change the World”, “Mama, I’m Coming Home”, “Desire” and “Hellraiser”. The latter one Motörhead re-recorded and released a version on their 1992 album “March ör Die”. Ozzy appeared on that album, doing a duet with Lemmy in the ballad “I Ain’t No Nice Guy” that also featured guitarist Slash.

Lemmy died back in 2015 at the age of 70 victim of prostate cancer and other related health issues. Motörhead was one of the most influential bands of all time and sold an estimated amount of more than 15 million records wolrdwide.