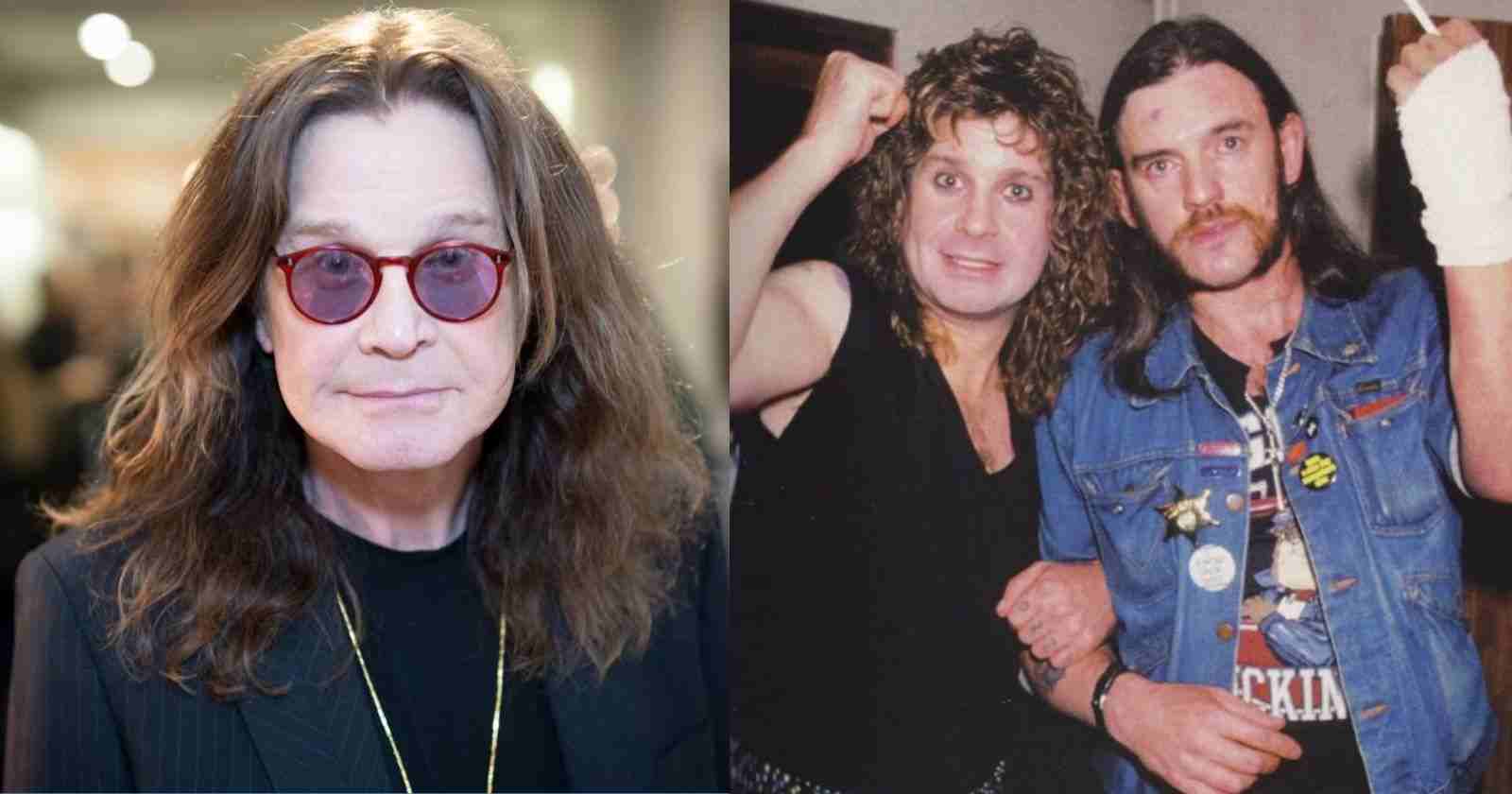 Black Sabbath singer Ozzy Osbourne elected in an interview with BBC Radio, Motörhead‘s Lemmy Kilmister as his rock god. The musician that had a beautiful friendship with the late bassist and singer recalled their partnership in music.

“My rock god is Lemmy Kilmister. Lemmy was a guy – he shot from the hip every time. ‘That sucks,’ or, ‘I like that.’ I’m good at starting lyrics, but I can’t finish them. And he’d go – he’d write a bunch of lyrics for my songs – ‘Mama, I’m Coming Home.'”

“So, I’d give him a tape, and I had this book on World War II. I haven’t read it and I told him, ‘Tell me what you think. And I have a bunch of these lyrics – whenever you can…’ I’m thinking, it’s gonna be a week.”

“So he was a speed-reader! He could read really fast. He was amazing! You look at people like Lemmy and you think, ‘Oh, he’s a yob [a rude, noisy, and aggressive young person].’ But he was very well-educated.”