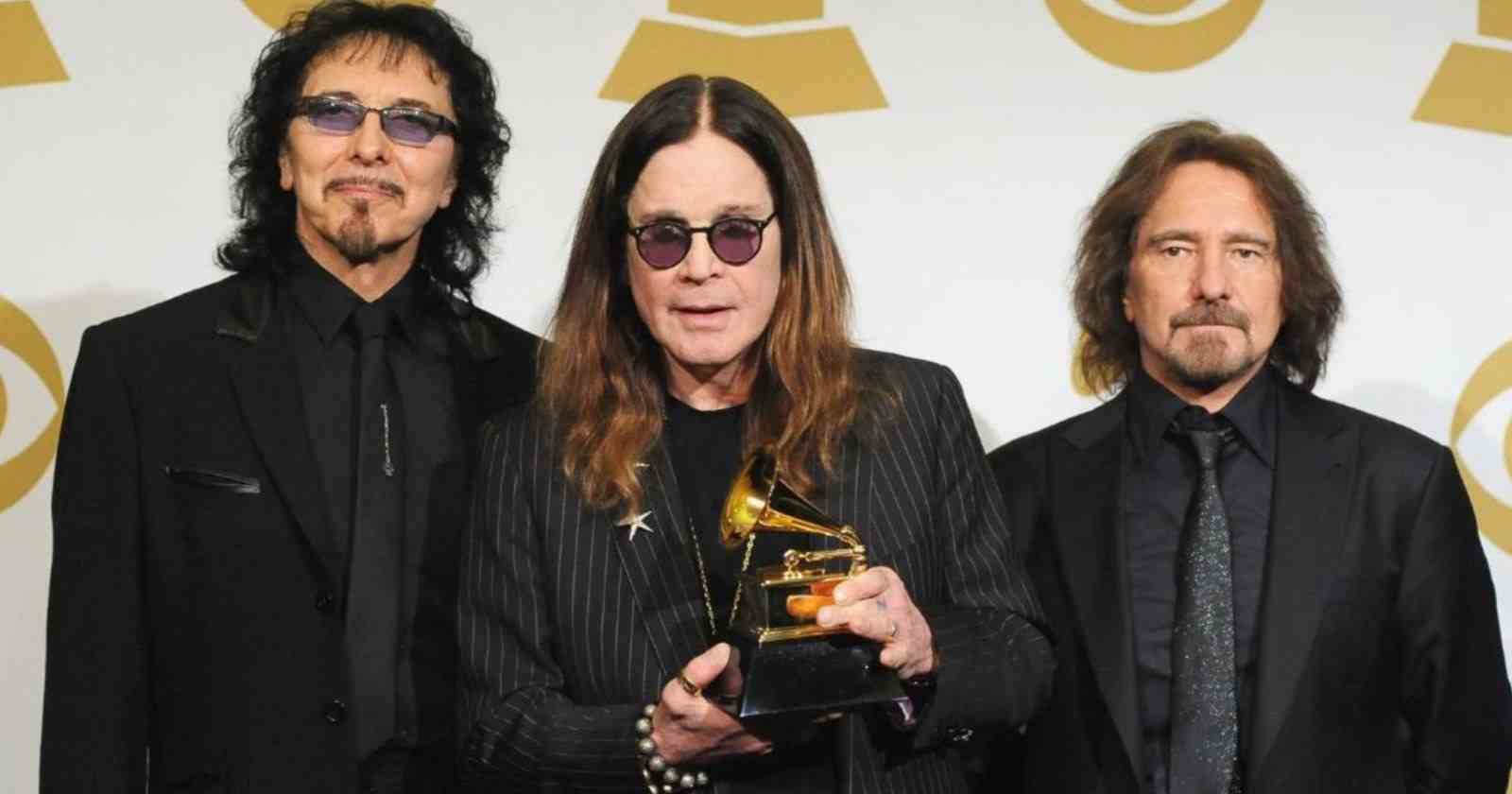 Ozzy Osbourne, Tony Iommi and Geezer Butler recalled in an interview with Metal Hammer stories of the beginning of Black Sabbath and said that they “went down like the TItanic” on their first show ever.

Geezer Butler: “We went down like The Titanic. I was told I couldn’t play bass properly and that Ozzy was a shit singer. Then we were in a massive brawl while loading up the van. So not a great experience. We decided to become a four-piece, rather than a six-piece after these [early] gigs. Bill suggested the name Earth.”

Tony Iommi: “We couldn’t get gigs to save our lives. In Birmingham, it was all soul and pop stuff. The only places that’d have us was the blues clubs. That’s when we met Jim Simpson.”

Jim Simpson (Black Sabbath’s first manager): “I was managing a band called Bakerloo, and I opened a club called Henry’s Blueshouse in the upstairs room above The Crown pub to showcase them. Two names registered as members on the first night were Anthony Frank Iommi and John Michael Osbourne.”

Tony Iommi: “Henry’s was one of the few places you could see the bands you liked. We went down every week.”

“I got talking to them and found out they played in a band. They asked, ‘Can we play the opening slot?’ They soon became the headliner, one of the biggest attractions we had. And they asked me to manage them, so I said, ‘Yes.’ They were totally serious about it. They’d go anywhere and play anywhere they could.”

Tony Iommi: “We had a Transit van with a hole in the floor and no seats. We used to sleep in the van together after gigs. It smelled horrible.”

Geezer Butler: “A gig in Weston-super-Mare ended up with us taking on a gang of skinheads – we won. Ozzy broke some bloke’s arm – he was beating up a little kid in the front row at one of our gigs, and Ozzy jumped off stage and beat the hell out of him, then got back onstage and carried on singing.”

Tony Iommi: “We played [famous London club] the Marquee. Ozzy had a pyjama top on and a tap around his neck.”