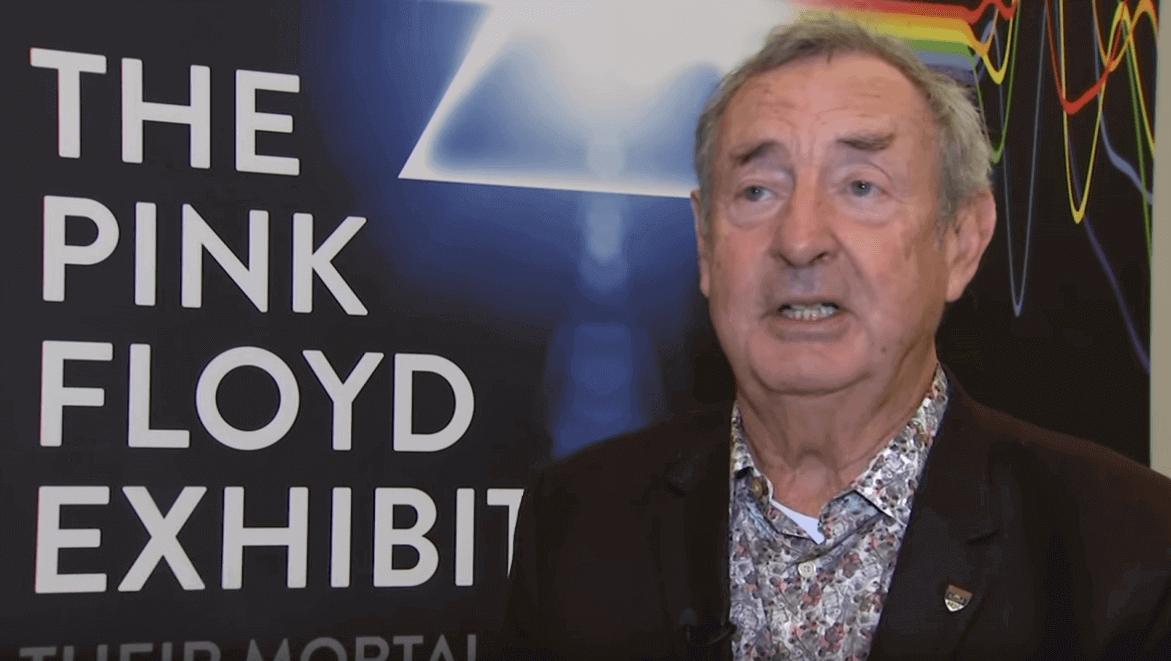 Drummer Nick Mason was skeptical of a possible return of the partnership between David Gilmour and Roger Waters, who guided Pink Floyd for so many years. In an interview with the Associated Press, the musician said he can not see his ex-colleagues working together.

When asked about the possibility of a meeting, Nick Mason replied, “I do not think you can wait for it.” (Laughs) I would love to be able to say yes, but I can not see David Gilmour and Roger Waters working together. ”

Mason’s interview was intended to promote the exhibition “Pink Floyd Exhibition: Their Mortal Remains”, which will open at the Museum of Contemporary Art in Rome, Italy, on January 19, 2018. The show features several objects related to history of Pink Floyd, including devices used on the albums.

See the complete interview below:

Mason is the only Pink Floyd member to be featured on every one of their albums, and the only constant member of the band since its formation in 1965. It is estimated that as of 2010, the group have sold over 250 million records worldwide, including 75 million units sold in the United States. 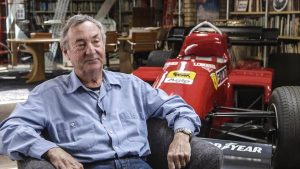 Despite solely writing only a few Pink Floyd songs, Mason has co-written some of Pink Floyd’s most popular compositions such as “Echoes” and “Time”. He competes in motor racing events, such as the 24 Hours of Le Mans.

On 26 November 2012, Mason received an Honorary Doctor of Letters from the University of Westminster at the presentation ceremony of the School of Architecture and Built Environment (he had studied architecture at the University’s predecessor, Regent Street Polytechnic, 1962–1967).