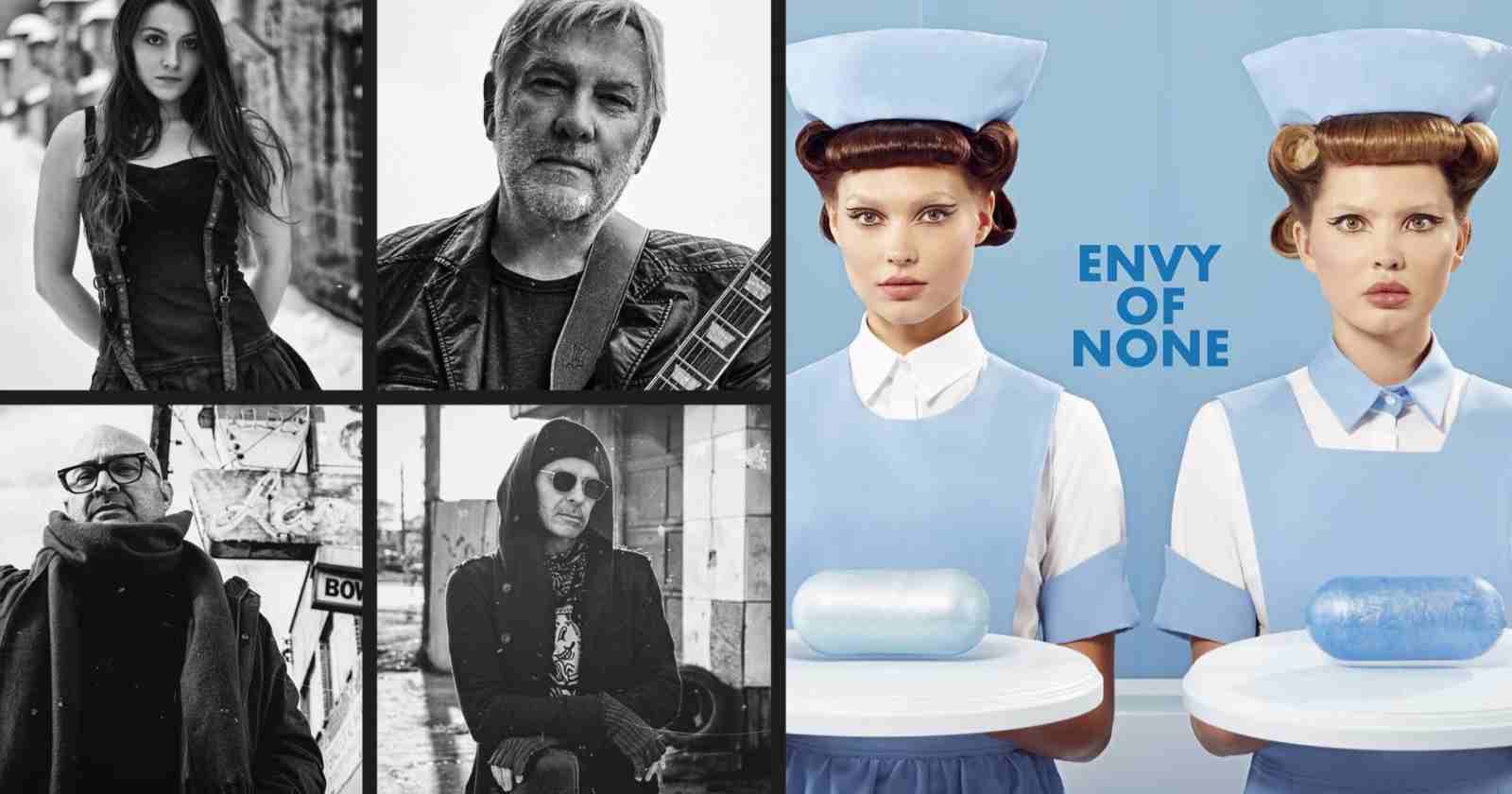 Hear “Liar”, the new song of the the Alex Lifeson project “Envy Of None”

Envy Of None line-up

“Envy Of None” tracklist

In 2021, Alex Lifeson said in an interview with Guitar Player Magazine that he was not interested in touring anymore: “To be honest with you, I don’t think I have it in me to go on the road. I mean, if it was a handful of shows, that might be kind of fun, but anything beyond that… After 40 years of sitting in hotel rooms, I’m not interested. I’ve had quite enough of that. I do love my home life.”