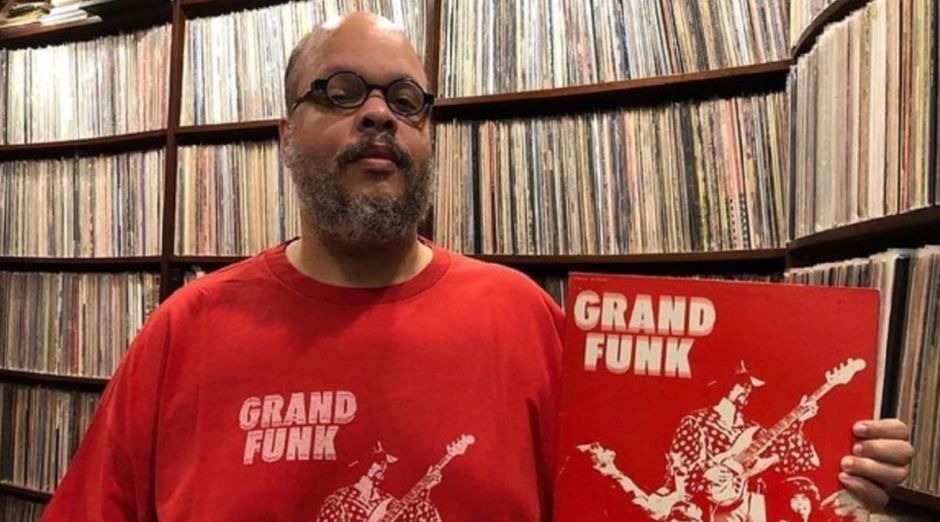 Ed Motta is an icon of Brazilian music. But he is also a huge consumer of music and has a huge vinyl records collection. The musician has now created an account on the Discogs website to market some of his LPs. In total, 419 albums were announced. Some have already been sold. And the total value of the pieces hit the mark of R$ 500.000, something around U$ 83.000,00.

This is because some of the items come at very high prices, such as the EP Km 110, by Hareton + Meta, which is valued at R $ 21.2 thousand. There are several in the range of 3 to 5 thousand reais, such as High-Flying, by Hiromasa Suzuki, and the album of the same name by Quarteto Novo. But none of them comes close to Moacir Santos’s album Coisas (1965), valued at R $ 45,000.

In an interview with Quem, businesswoman Valeria Macedo confirmed that Ed is not getting rid of the collection. According to her, the musician would be negotiating only “the records that he has in copy, duplicated or that he has not heard in a long time”.

You can find the entire list of discs for sale – which includes several more affordable options than those mentioned above, of course.

Son of Luzia Motta, sister of Tim Maia, and Antônio Motta, since he was a child he listened to disco, soul and funk music. Later leaning towards rock, of which he became profoundly knowledgeable at the time. He participated as vocalist of the hard rock band Kabbalah. With influences from Deep Purple, Black Sabbath and other bands from the 70s. After hearing Jeff Beck’s album “Blow by blow”, he realized that the British guitarist brought soul and funk influences.