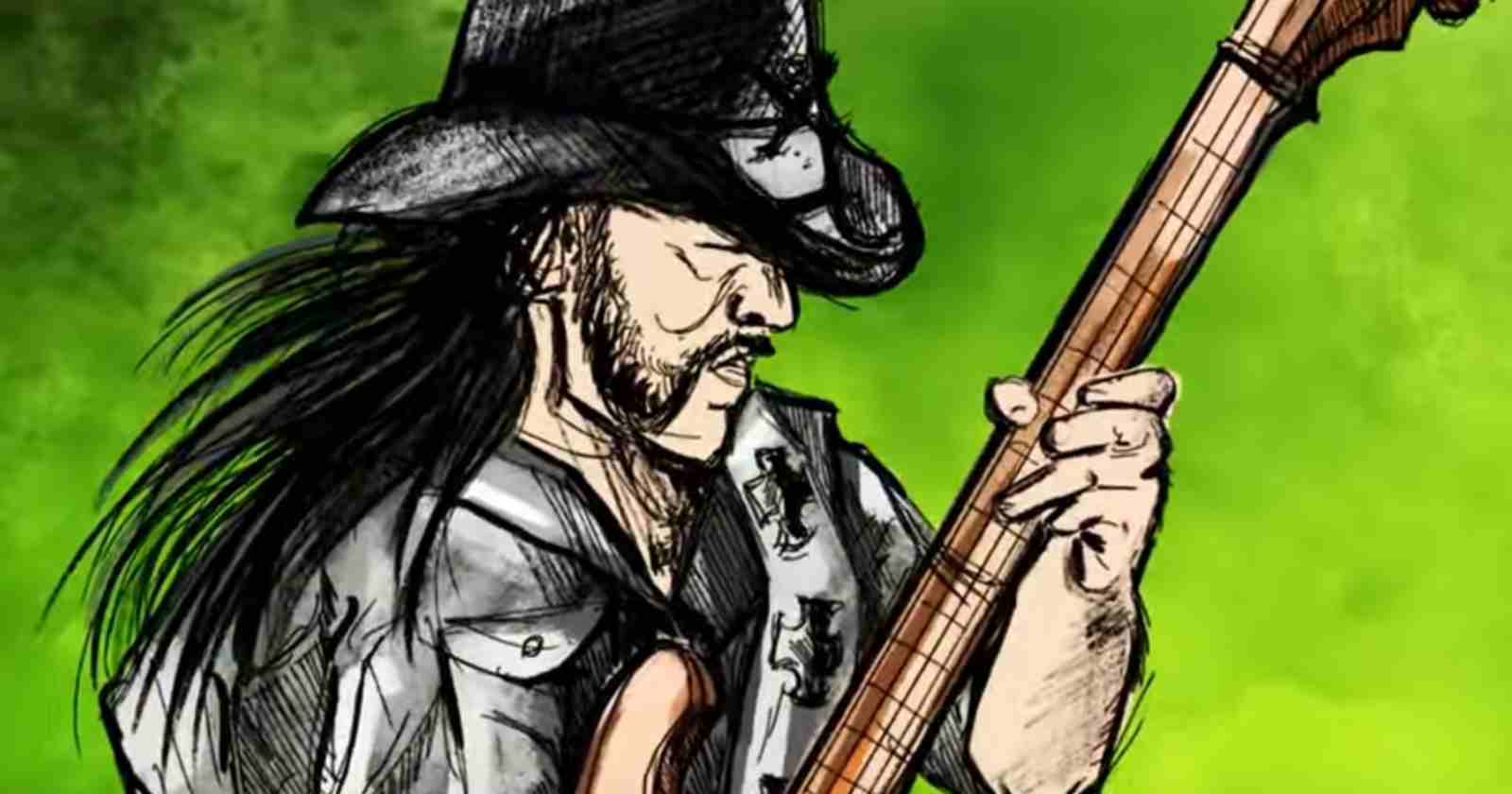 Motörhead came to an end in 2015 after the band’s founder, bassist and vocalist Lemmy Kilmister died at the age of 70. Their final album “Bad Magic” was released in that same year but in 2023 the group revealed another previously unreleased song called “Greedy Bastards”. In 2022 they had already released another one called “Bullet In Your Brain”.

Both tracks were part of the sessions for their final album and will now be part of the “Bad Magic: Seriously Bad Magic”, a bonus edition of the album with unreleased material that will be out next February 24.

Besides Lemmy, Motörhead was also formed at the time by guitarist Phil Campbell and drummer Mikkey Dee.

“Same people every time around
Will send you to your death
They only want to keep you in their debt
Do you want your children wearing gas masks in their schools?
Greedy bastards make ‘em break the rules
Break the rules aye”