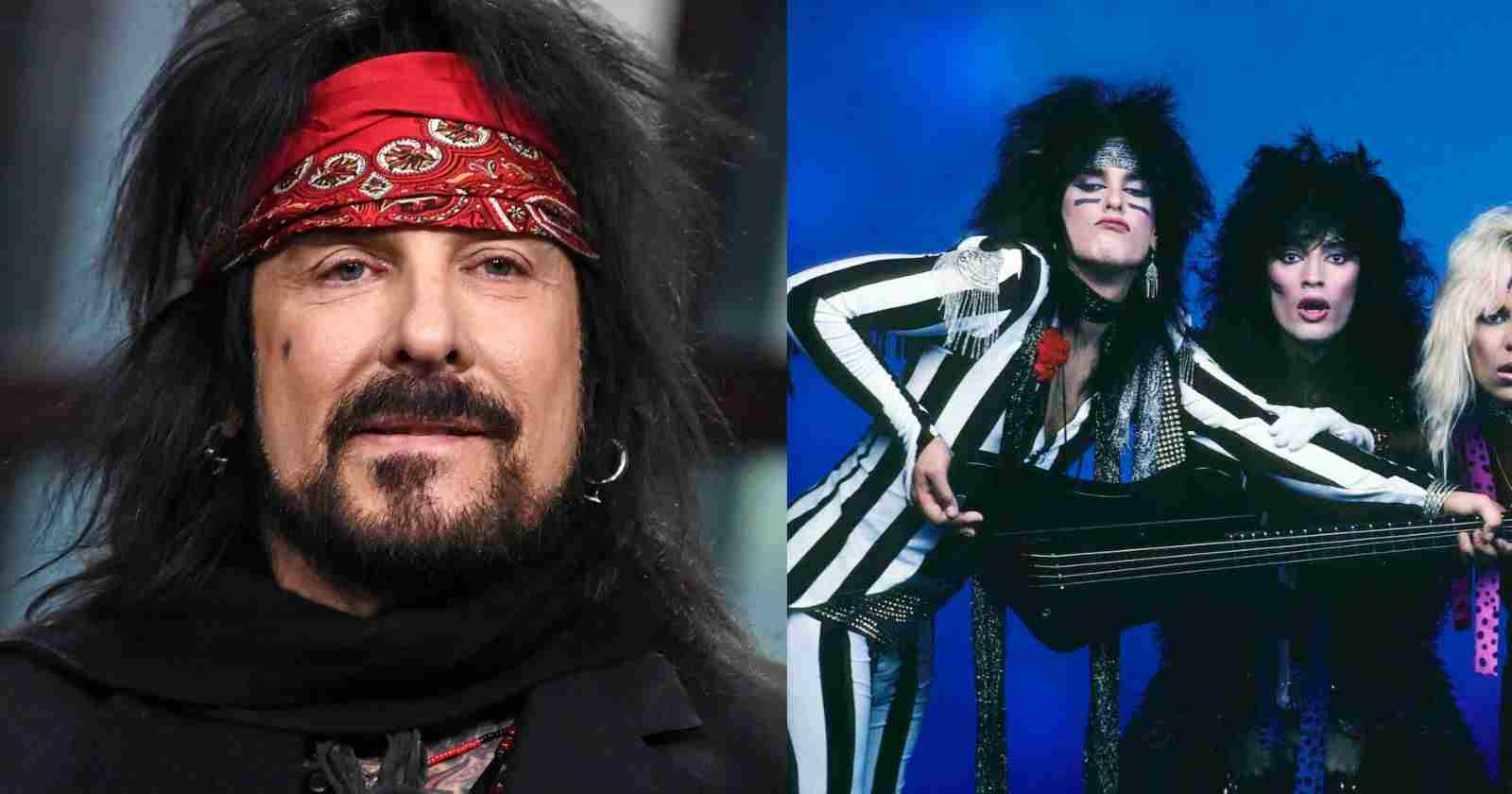 Mötley Crüe formed by Vince Neil (Vocals), Nikki Sixx (Bass), Mick Mars (Guitar) and Tommy Lee (Drums) were one of the most influential bands during the 80’s, selling millions of records and fronting the Los Angeles Glam Rock/Hard Rock scene during the decade. In an radio interview posted by Raised On The Radio back in 2019, the band’s bassist and main lyricist Nikki Sixx revealed his 5 favorite songs from the 80’s.

“I always loved that song because the energy of it. I like the way the vocal lays in and it has this nice swagger to it. But i think really was a defining moment for Guns N’ Roses. We love Guns N’ Roses, the guys would come hang out at my house in Los Angeles.”

“We took them out on tour Mötley Crüe and they opened for us for a leg of the tour. Was really great because it were really green and they were really raw and they had just finished recording their first record. I felt good for us for turn our audience on to a new band.”

“I always loved this track. I love the way it just sits into the groove Billy Idol’s very Chris Mattock frontman. But also there’s something about his voice that is different, sets him apart from the rest of the rock genre. I love Generation X, it was fantastic. There was this growl and this loneliness in Billy Idol’s voice. It was almost like a Satanic Elvis Presley.

“We would see them play before they had a record deal, you know, we were just kids. That was just like the beginning of adventurous side of Van Halen, we would see later see with Sammy Hagar. But it was the song “Panama” that just really combined not only with what they were doing with “Jump” but those early songs like “Mean Street” and “Ain’t Talking About Love”