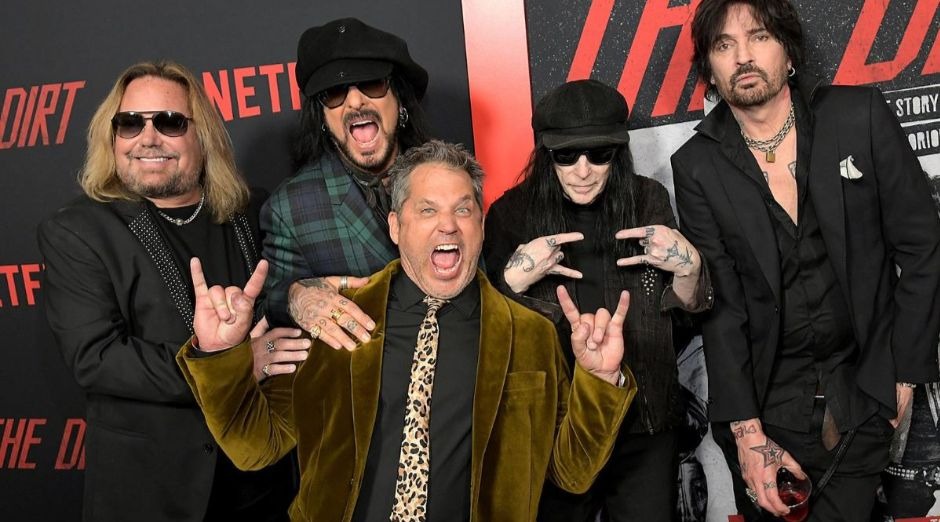 Last week, Mötley Crüe broke their retirement contract by revealing that in 2020 they will tour, joining bands Def Leppard and Poison. However, so far, no date has been announced.

Def Leppard has no concerts booked until now for 2020, what would really make the possibility easy to come true. And the band already toured with Poison in 2017, that is the other band that Rolling Stone said that would be on these concerts.