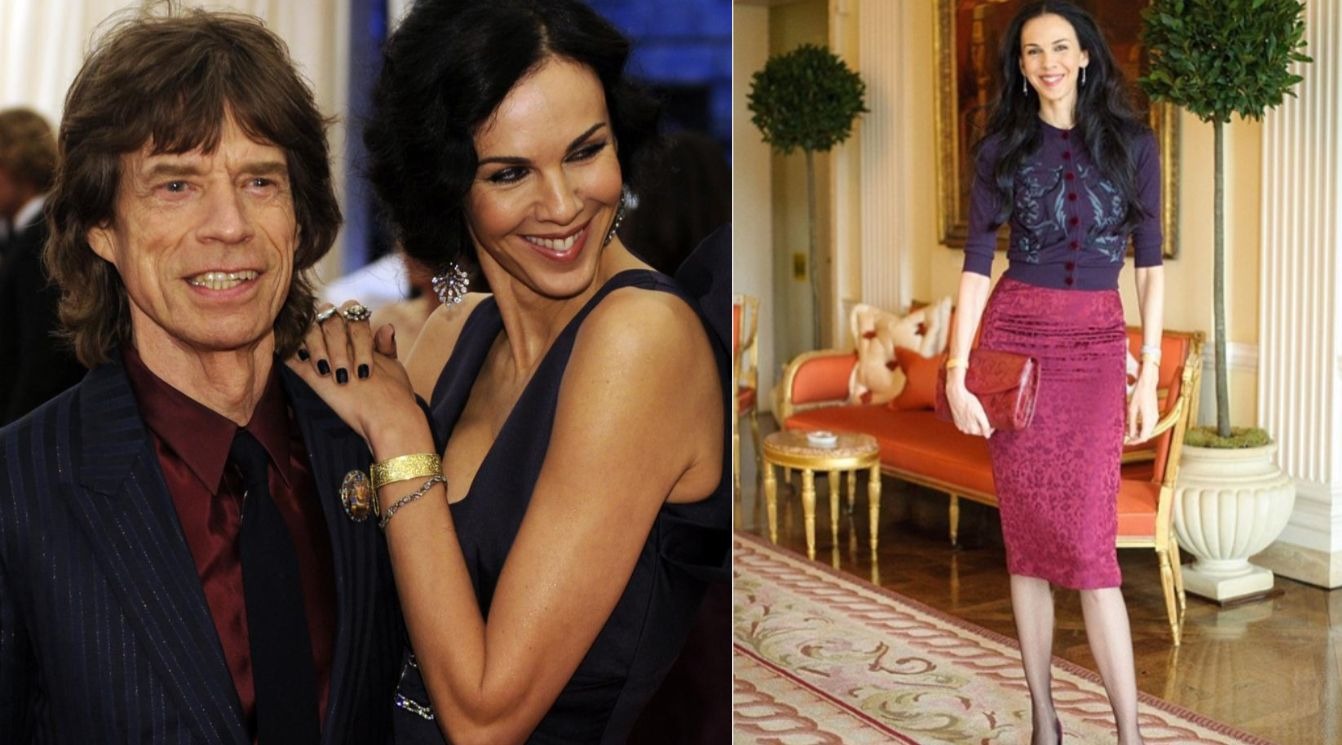 Mick Jagger remembered what would have been the 55th birthday of the North American designer L’Wren Scott, who died in 2014.

“Happy birthday, L’Wren,” wrote only on the Instagram, the Rolling Stones frontman, who is recovering from a heart surgery.

L’Wren Scott died in March 2014, one month after completing 50 years old. The authorities determined at the time that she had committed suicide.

“I’ll never forget her,” wrote Mick Jagger, who had been dating L’Wren Scott for 13 years. “I’m still trying to figure out why my beloved and best friend ended her life in this tragic way. We spent many fantastic years together and had a good life together. She had a great presence and her talent was much admired, not only by me.”

Following the death of L’Wren Scott, the Rolling Stones canceled a few concerts in Australia and New Zealand at the time.

Scott started her career as a model in Paris before moving to California and styling movie stars such as Madonna and Julia Roberts. In 2006, she launched the first of her fashion collections, characterised by sumptuous femininity combined with unconventional touches, aimed at establishing a well-defined silhouette.

She issued regular tips on etiquette, known as “L’Wrenisms”, and extended her range into shoes, handbags, glasses, makeup and perfume. In 2013, she collaborated with Banana Republic on a line of affordable ready-to-wear holiday items.

Scott’s longest relationship was with Rolling Stones frontman Mick Jagger, whom she met in Paris around 2001. In 2014, following a period of depression, at the age of 49, Scott died by suicide in her Manhattan apartment.