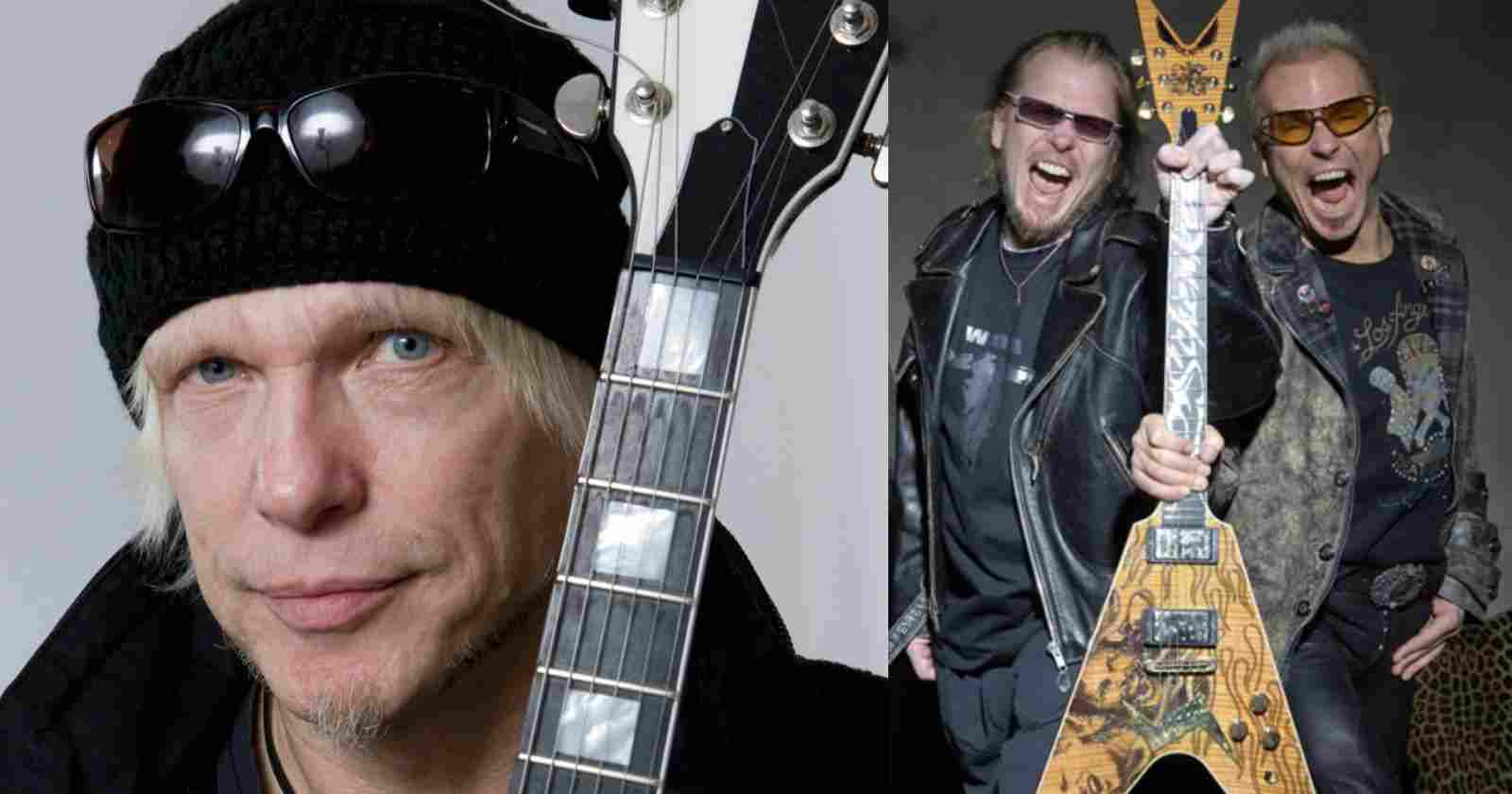 Ex-Scorpions and UFO guitarist Michael Schenker don’t have a good relationship with his older brother Rudolf Schenker (Scorpions guitarist) and said in an interview with The Metal Voice that the band took advantage of him on their first album “Lonesome Crow” since he was still 15.

Michael Schenker says Scorpions took advantage of him on their first album:

“It is the best song on that album and is the very first piece of music that I wrote. I was 15 years old and I wrote it in my mother’s kitchen. There was nobody there. The original song credits of ‘Lonesome Crow’ says Michael Schenker and Rudolf Schenker lyrics. We had zero knowledge of English. So how could we have been done the lyrics? Misinformation completely.”

“Rudolf cannot even play that song, it’s actually pretty complex if you get into the details of the original version. But it was such an incredible start for myself to put the first note on a record with a song like this. I couldn’t have wished for a better result.”

What was your feeling about ‘Lonesome Crow’ when it was released officially?

“I was absolutely excited, I was listening to Led Zeppelin on the radio just a year before in my bedroom when I was 14 years old. Then one year later Lonesome Crow was coming through the same radio, it was a great feeling.”

Did Rudolf Schenker contribute musically to the ‘Lonesome Crow’ album?

“Nothing at all, he can’t even play it. The thing is I wrote most of ‘Lonesome Crow’ but because I was 15 the rest of the band was 21 the band took advantage of me and wanted a piece of the pie. They wanted to be involved in their first experience of an album that was recorded for the first time for everybody.”