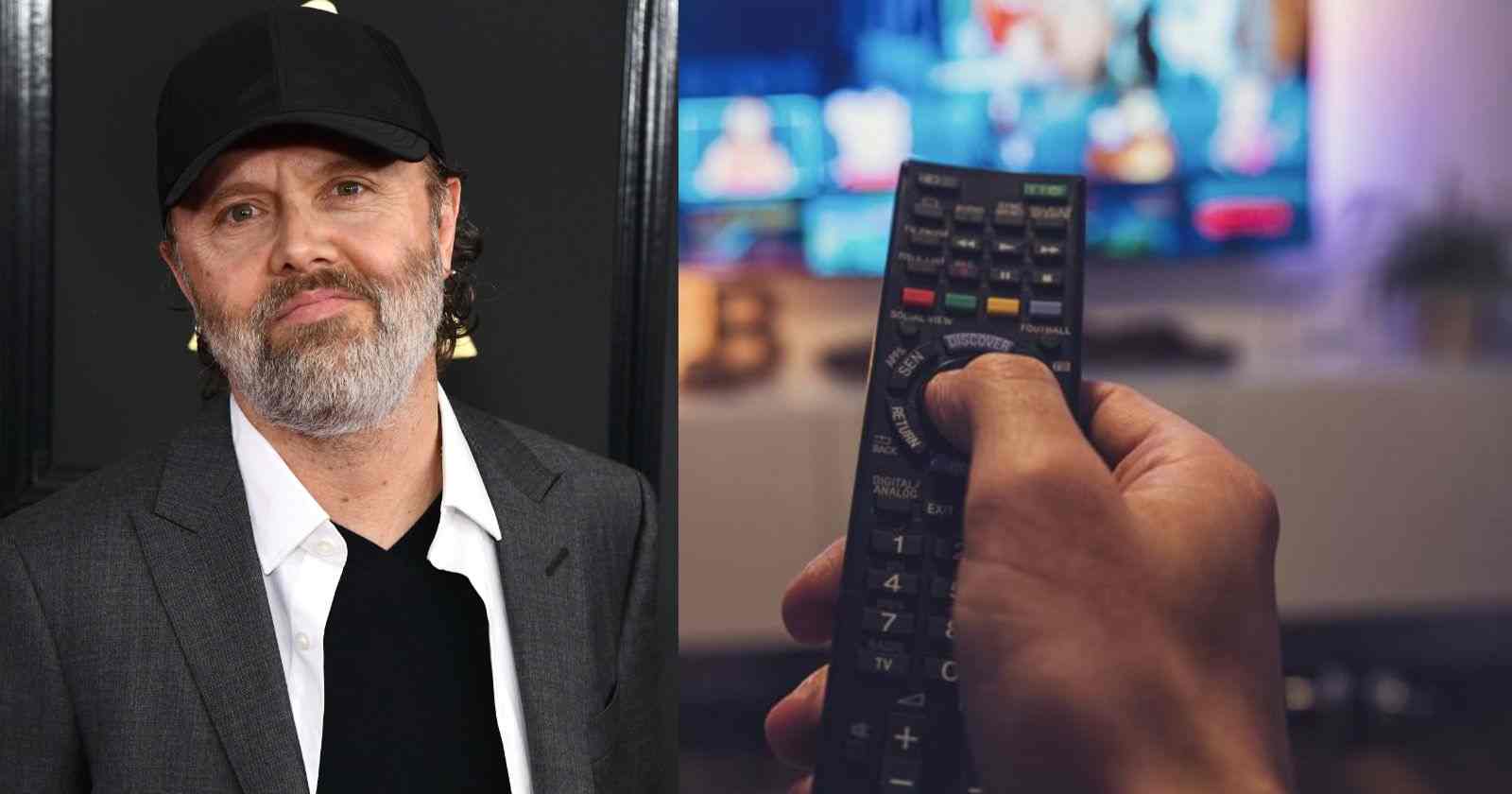 Metallica drummer Lars Ulrich revealed in an interview with Rolling Stone magazine his favorite TV shows during 2020 and also talked about the viral video I kept coming back to in quarantine.

“But there have been so many great documentaries all year and I just I love documentaries. There’s a great one called We Are Freestyle Love Supreme on the incredibly creative and gifted group of people that get up and freestyle, and that’s sort of the origin of where Lin-Manuel [Miranda] and all the rest of that crew came out of. I loved the doc on Mike Wallace called Mike Wallace Is Here. I loved the one on Halston, the David Crosby one.”

“There’s one on Laurel Canyon. There’s a great one on the Band called Once Were Brothers. There was a great Russian one called Citizen K made by Alex Gibney and one of the Bluebird Cafe in Nashville. I don’t sit there and keep up on too many of the TV shows or any of the watercooler stuff that people talk too much about. But any of the things I just talked about are super cool.”

The viral video he kept coming back to in quarantine:

“I’d say the viral video I’ve seen not only most in quarantine. But the most in the last five years is the one of Lin-Manuel visiting the White House. It was the White House Poetry Jam in 2009. He gets up in front of the president, the first lady, and a whole room full of dignitaries and starts talking about how when he thinks of the original hip-hop. There’s nobody that defines hip-hop more than Alexander Hamilton. And people were literally in stiches, thinking it’s like a comedy skit — and this is five years before it opened.”

“He performs the opening two verses and choruses of the opening song. And afterwards, people are giving him a standing ovation. Five years later, Hamilton is the biggest thing on the on the planet. But in terms of me being infatuated with creativity and the process of creativity, it is just the most mindfuck of a clip.”