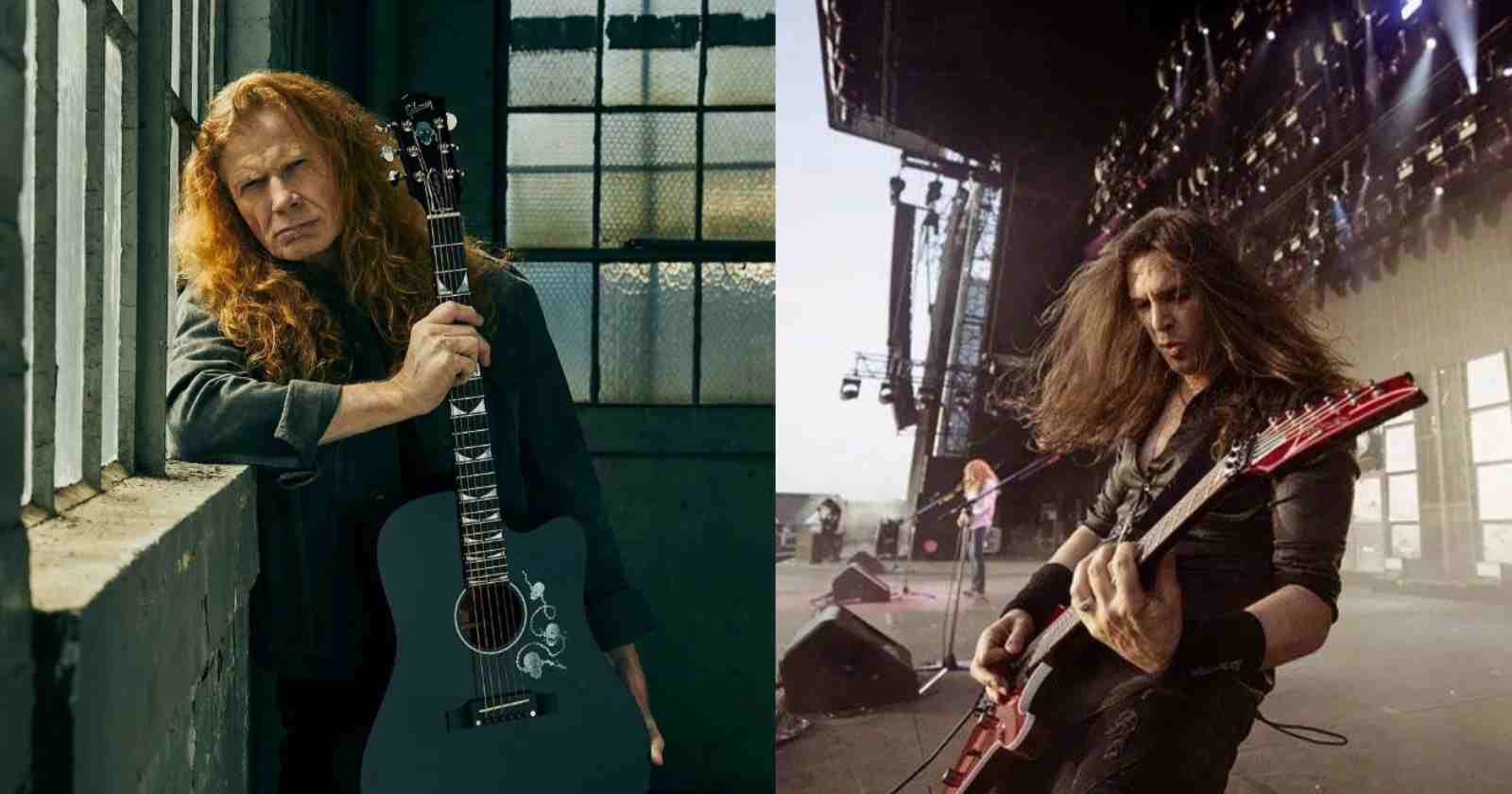 The legendary Thrash Metal band Megadeth released “We’ll Be Back”, the first single of their upcoming 16th studio album “The Sick, The Dying and The Dead” that will be out next September 2. The official video of the song shows soldiers battling in the middle of a war.

“For the first time in a long time, everything that we needed on this record is right in its place. I can’t wait for the public to get hold of this!” Dave Mustaine said.

Hear the new Megadeth song “We’ll Be Back”: 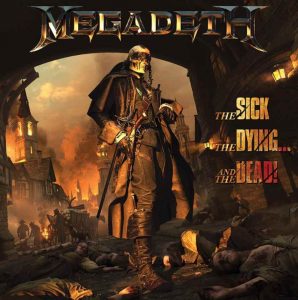 The album was recorded at Dave Mustaine’s home in Nashville, Tennessee and was produced by Mustaine and Chris Rakestraw (Danzig, Parkway Drive), who had already produced the band’s 2016 album “Dystopia” that gave Megadeth their first Grammy Award.

In an official statement, the band described some of the other tracks, saying: “Featuring some of Mustaine’s strongest songwriting while also incorporating writing from the rest of the band, The Sick, The Dying… And The Dead! brings together everything that’s exhilarating and distinctive about Megadeth. From the blistering throwback fury of ‘Night Stalkers’ (featuring icon Ice-T) and first single ‘We’ll Be Back,’ to the more mid-tempo and melodic ‘Soldier On!,’ and the very personal title track, with its enthralling twists and turns.”

“The Sick, The Dying… And The Dead! melds the ultra-frenetic riffing, fiercely intricate solos, and adventurous spirit the quartet are known for, all laced with signature virtuosity and precision and Mustaine’s singular sardonic snarl. This album combines all the crushing musical motifs that have made Megadeth both repeat metal disruptors and revered genre flagbearers,” the official statement said.