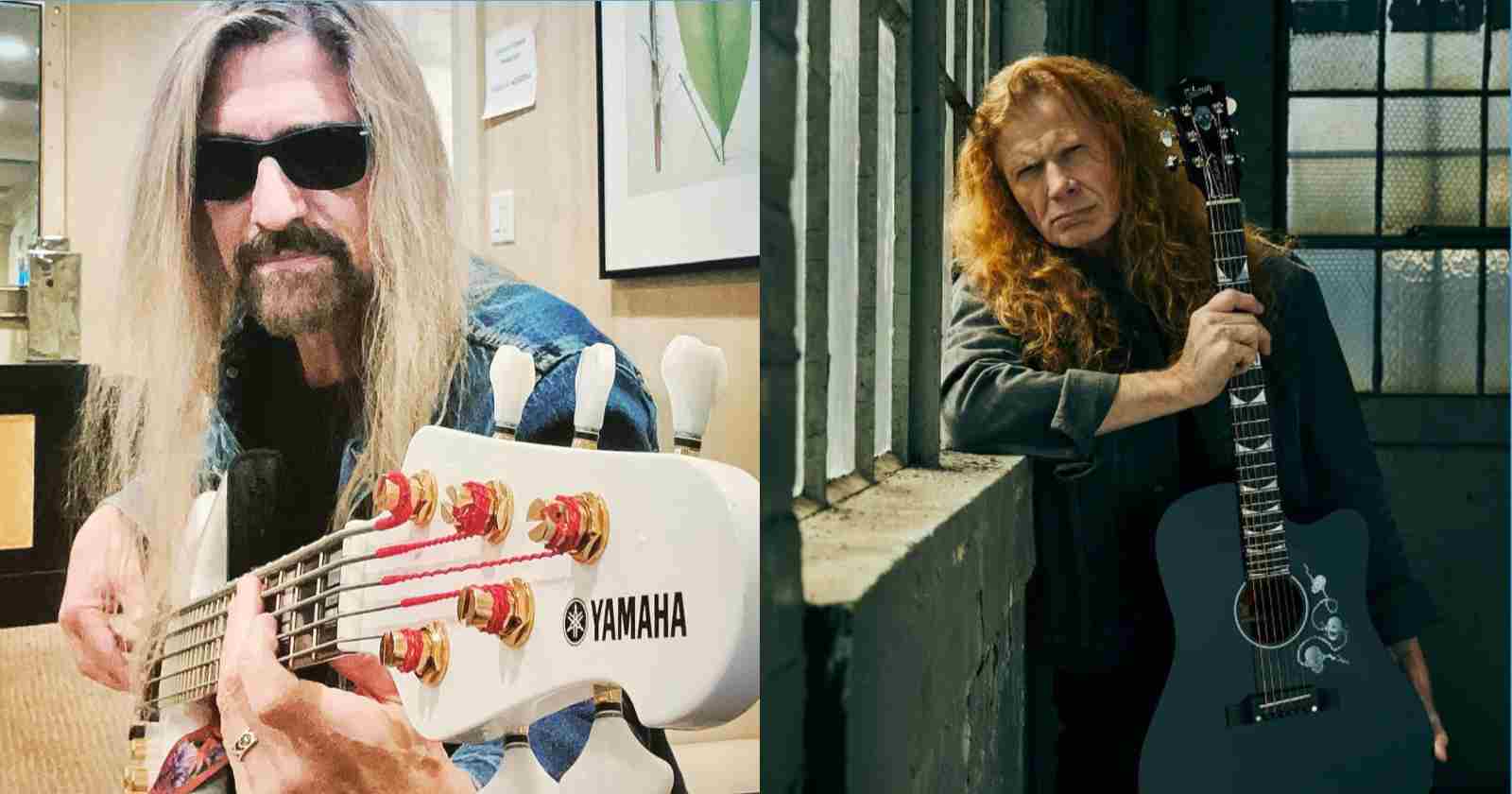 Almost one year after James LoMenzo re-joined Megadeth as the band’s touring bassist, the Thrash Metal band announced that he now is the group’s permanent bass player. His first era with Megadeth was from 2006 to 2010.

The musician returned to the band back in August 2021 after longtime bassist David Ellefson was fired few months before after a sex scandal. At the time, the band deleted all the bass done by Ellefson on their upcoming album “The Sick, The Dying and The Dead” and remade the tracks with Steve DiGiorgio.

“I am thrilled to welcome back James to the Megadeth family. James rejoined the fold as the touring bassist and it’s been a blast having him back, we thought let’s make it permanent,” Dave Mustaine said.

The bassist also talked about becoming again a permanent member of the band, saying: “I’m so excited to rejoin Megadeth and move forward full steam into the next phase of this iconic band’s history! With Dave, Kiko and Dirk there’s no stopping us! It just feels great to be home again.”

Besides LoMenzo and Dave Mustiane, the band also has the Brazilian guitarist Kiko Loureiro (Since 2015) and Belgian drummer Dirk Verbeuren (Since 2016).