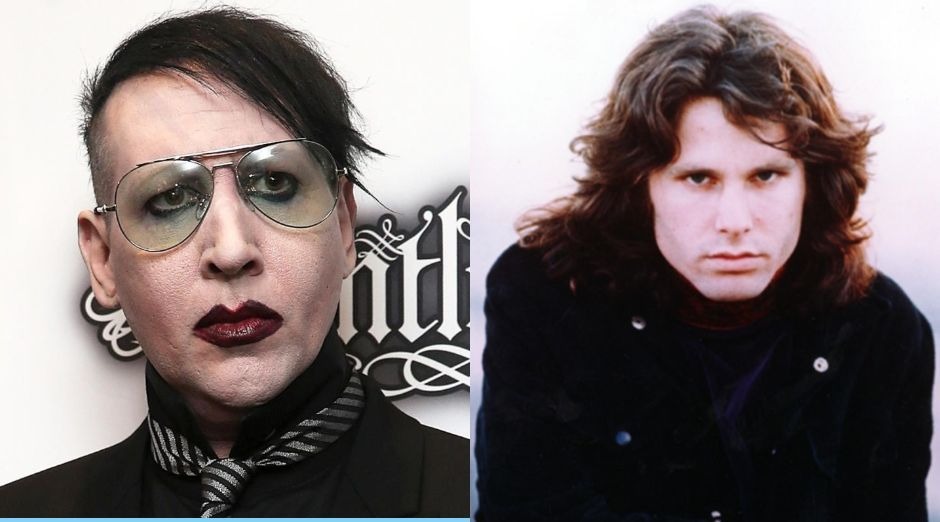 Marilyn Manson released on November 22 for digital platforms his newest single, which is nothing more than a cover of “The End”, The Doors classic.

On YouTube the song comes with a macabre video created by Zev Deans that focuses on a unique original Manson work of art. Manson’s version has the collaboration of Shooter Jennings and will be used on Stephen King’s TV series The Stand, in which Manson will also perform.

Hear the Marilyn Manson’s “The End”:

Ozzy Osbourne is back on the road in 2020 and the band that will open his shows in the United States is Marilyn Manson, while on the Europe tour, Judas Priest will be the opening act.

Ozzy’s band hasn’t been confirmed. There is no information if Zakk Wylde will be in the tour, since he didn’t played on the new album.

*All dates with Marilyn Manson as the opening band