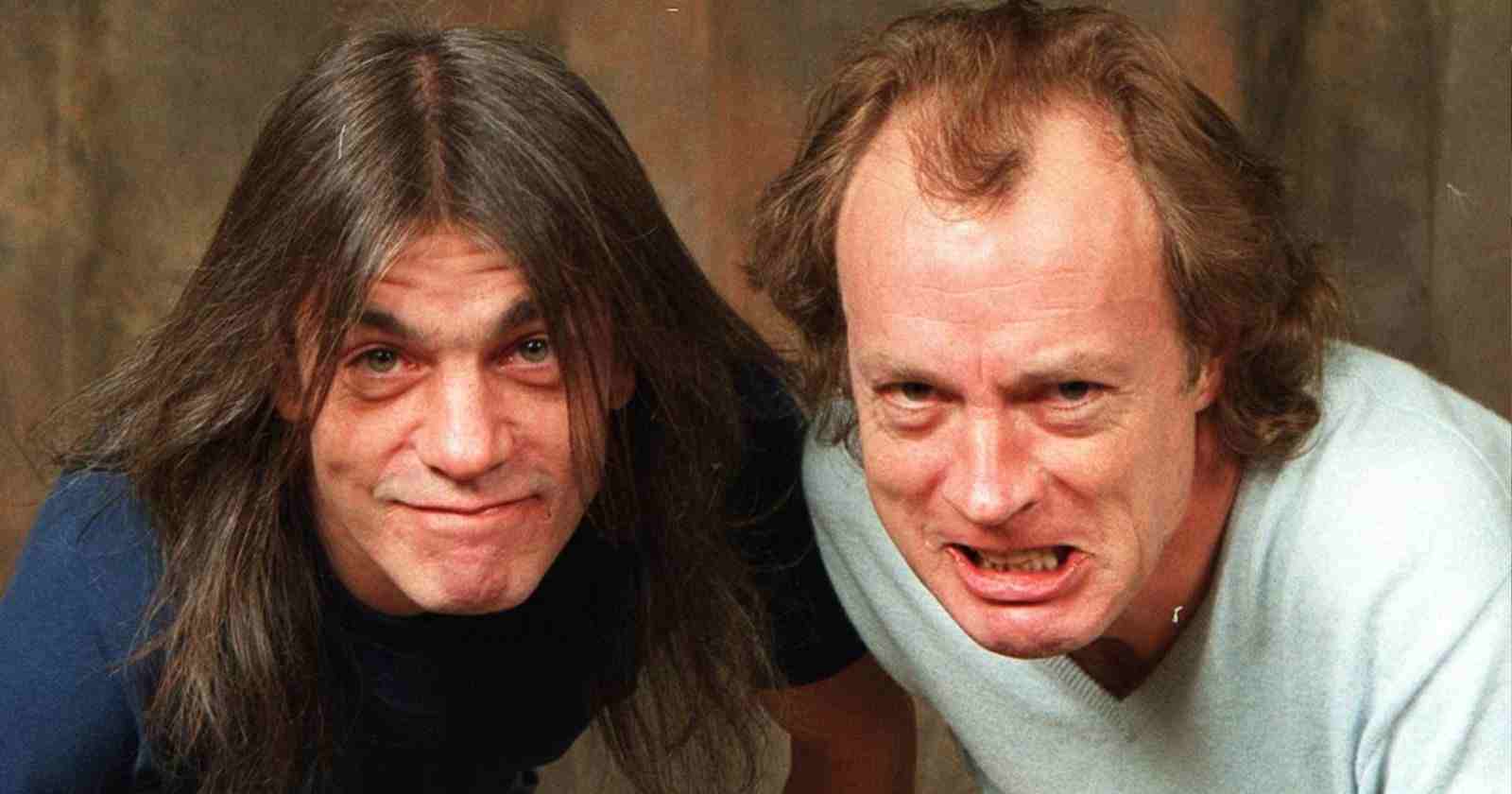 The legendary AC/DC  guitarist Malcolm Young is considered one of the best of all time and unfortunately died in 2017. Back in 2003 he talked with Billboard about how the sound of the band was born.

Malcolm Young said about how the AC/DC sound was born:

“We sort of, from the get-go, I said it was a rock ‘n’ roll band. We’re gonna play rock ‘n’ roll. That’s how we went, and that’s how it’s evolved. I was still playing guitar like a piano to get a vibe of a Little Richard song. So it was things like that, playing rhythm around where the rhythm came from on the record. But with two guitars.”

“I’d listen to a song and say, “Hang on, I like that piano thing.” So I’d play the guitar like that and get the vibe from it, and it just evolved from the get-go. It was pretty obvious what to do; You don’t think about rock ‘n’ roll, you just do it,” Malcolm Young said.

How did you and Angus develop as a guitar tandem? 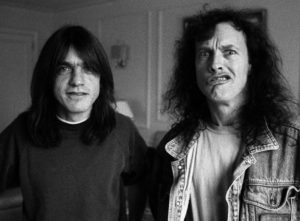 “From the get-go, I was wise enough to say, “Well, I’m playing rhythm ’cause Angus could really soar with the leads.” I used to mess around a little bit with lead at the time but not much; Angus, he was just so much better, he just went for it and it was brilliant. My place was sitting with rhythm, and I love rhythm. I’ve always loved it,” Malcolm Young said.

So how did Angus wind up in the schoolboy outfit?

“Well, he just took off with it. I think George said to him once, “You think everyone’s just checking you out when you’re standing there. So in the end I started moving about a bit on stage ’cause they think you’re nuts, then, and they don’t care.” I think Angus used that approach. George had never done what Angus did. But Angus with his schoolboy uniform said, “They all think I’m fucking nuts anyway, so I may as well act nuts…”” Malcolm Young said.

And then it took on a life of its own.

“It took us by surprise. He just did it and he didn’t say, “I’m gonna do this” or “I’m gonna jump around like a madman.” He just got on and did it. He put the act with it, straightaway, picked up a bit of Chuck Berry with the duck walk and what have you. I think he brown-eyed the audience once, ’cause there were a couple of smart-ass guys up front. And that’s where the dropping his duds came from. It sort of evolved through all these pub gigs in Melbourne and Sydney, and stayed with us ever since,” Malcolm Young said.