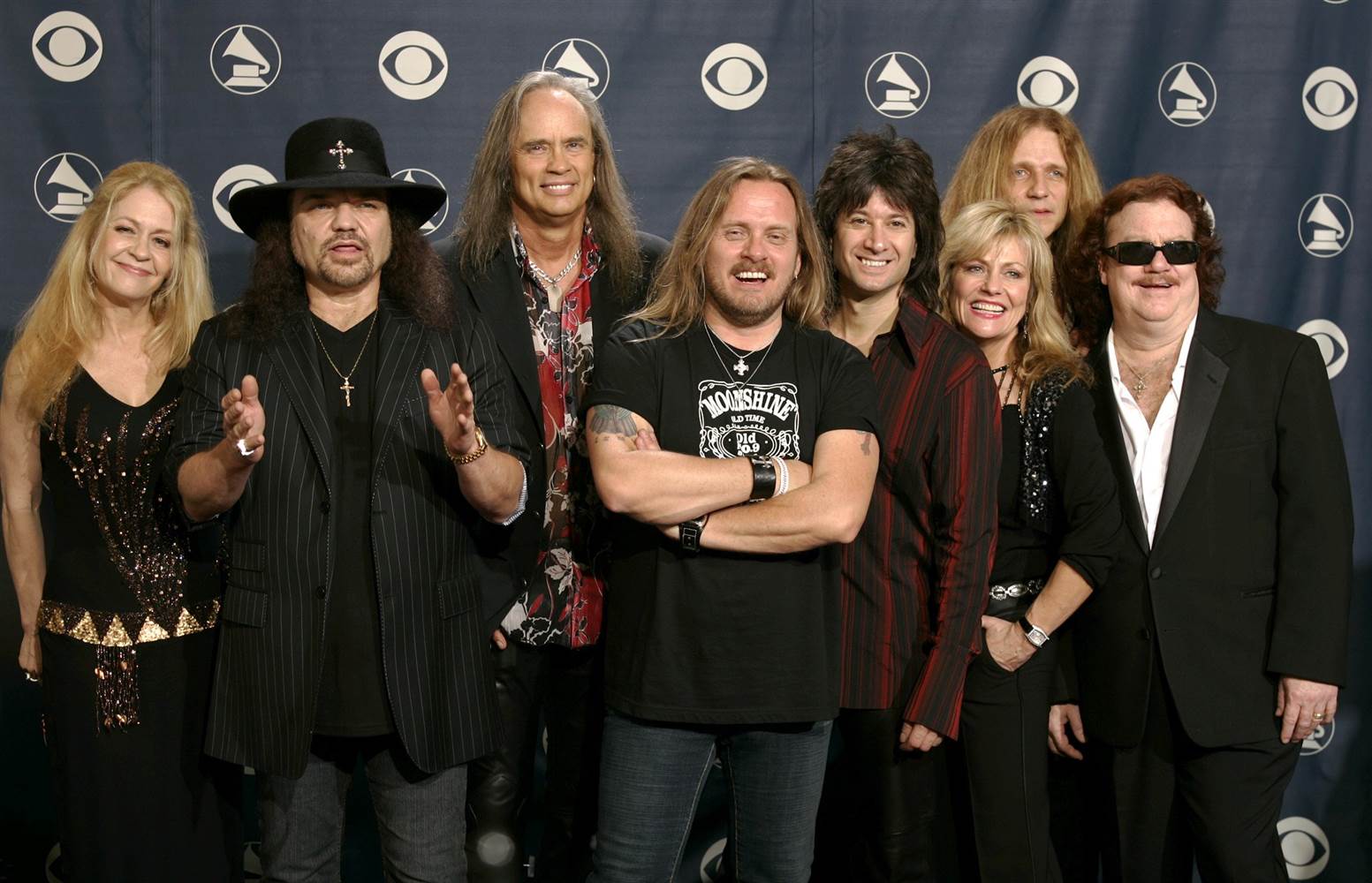 Lynyrd Skynyrd announced last week a farewell tour. However, the “farewell tour” may not represent the band’s retirement.

In an interview with Billboard, guitarist Gary Rossington, the only founding member still in the line-up, said Lynyrd Skynyrd could still continue his activities after the tour ended. “This farewell tour will take us a year or two to go everywhere we’ve been and play it one more time, so it’s not like we’re leaving, let’s just slow it down a bit. time, “he said. 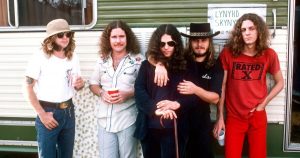 The musician pointed out that his recent health problems influenced the farewell tour. “My health is not so great, so it’s hard to tour now, and we all have kids, families, and grandchildren now, I just want to get out on top and make sure the band name “I still want to fill arenas and sheds, as we still can,” he said. 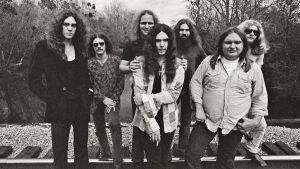 In addition, Gary Rossington said that “maybe” Lynyrd Skynyrd might even go back on the farewell itself. “Even if the tour is over, we’ll still do special shows and special things, here and there, with a lot of people,” he said. “We’ll take some time off after the farewell tour, and then maybe, even the Eagles and a few others retire for a while. the whole band, “he said.

Before the farewell tour comes to an end, Lynyrd Skynyrd plans to release a record – the latter, “Last Of A Dyin ‘Breed”, is 2012 – and a documentary.