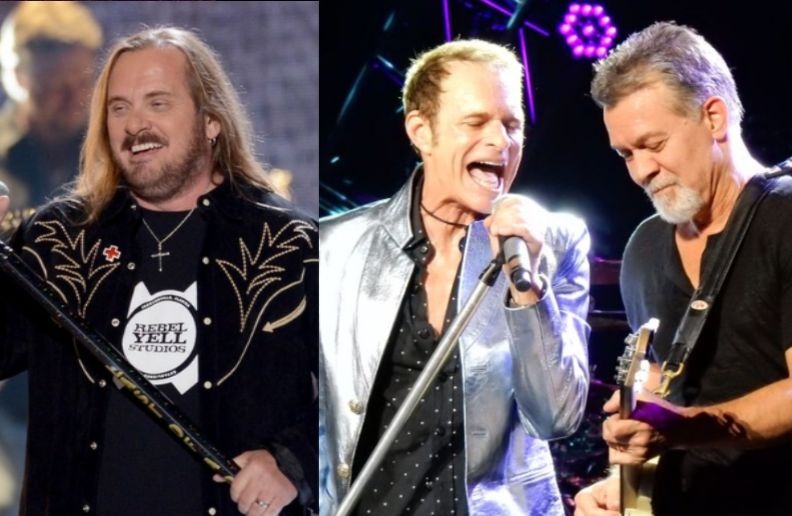 According to Alternative Nation, Lynyrd Skynyrd is one of the bands listed to open the supposed tour dates of Van Halen’s original reunion tour in 2019. Rumors are confirmed by sources who attended the traditional NAMM event in California.

It should be noted that Michael Anthony, Van Halen’s original bassist, was on the NAMM and did not deny the meeting information. He told the Music Radar, “I’m not allowed to talk about it, but, you know, never say never.”